Home Off Beat Understanding the technology of smarter watches
Off Beat

Understanding the technology of smarter watches 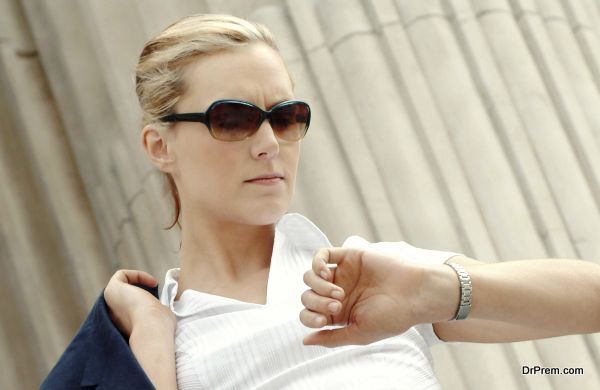 Despite assertions to the contrary, wristwatches have not faded away in the age of smartphones. In fact, there are several up-and-coming brands which are thriving in today’s market by integrating technology and modern design features to redefine what we expect from a timepiece. The result has been a surge of smarter and smarter watches that continue to push the fashion envelope for wrist-worn fashion.

So what are we doing with these smart watches? 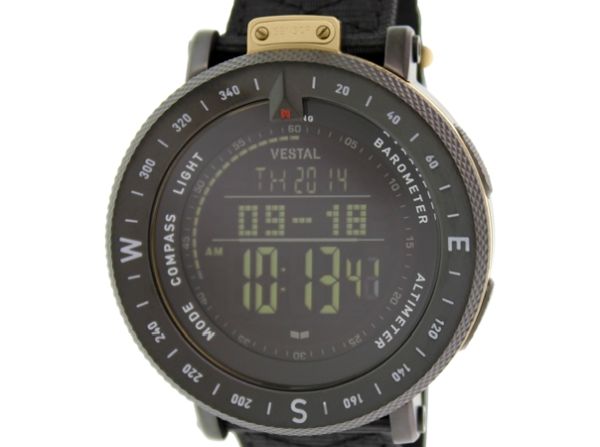 We’re tracking more than just local time and GMT – now we’re looking for watches that have built-in GPS, watches that have wireless capabilities and use modern technology to sense, store, and communicate more and more information wirelessly, or even control our other electronics.

Even the technology we use to keep the time has changed – many watches now use multi-band atomic time. Used by police and military for many years, these watches are equipped with a built-in antenna which receives the signals from an atomic clock and automatically updates the time based on your location, even if you change time zones.You don’t need to know where you are or set the time zone yourself. The watch is actually smart enough to do this for you.

While watches and clocks of ages past had to be meticulously wound and cared for, today’s watches are more resilient and resistant to the environment – with some newer models even having built-in compasses, altimeters, wave counters, and even solar capabilities. Even wristbands are integrating smarter technologies, with Minus-8 developing their NFC-enabled silicon bands. The new V and Q-Series watches from SevenFriday are also equipped with a chipped caseback for Near-Field Communications. This technology allows the watch to communicate with and even control other nearby devices.

Other smarter watches have features that cater to certain segments of the population. For example, the Nixon Supertide series allows the wearer to receive tidal information on 270 beaches around the world. This is great for the hardcore surfer who wants to know the best time to hit the waves.

While the Vestal GDEDP06 may well be the ultimate camper’s watch, the watch features Japanese quartz movement with a digital display, an altimeter, a barometer, and a compass. Not only does this watch help you make it to your campsite, but it will let you know when it is time to find shelter from inclement weather.

What is the future of smarter watches?

Even luxury watch makers are getting in on the act. These watches go well beyond mechanical watches with alarms. Some even have micro-apps which allow you to run native applications directly from the watch itself. Others have remote sensors to make emergency calls or to track a child.

The next generation of smarter watches will probably blur the line between precision timepieces and gadgets like Android Wear devices. The fact that Google has opened the operating system to almost anyone means that more and more watchmakers will get on board. And this competition will do for the watch industry what it always does: spur innovation. So, for now, the wristwatch is not fading away; it’s just changing with the times, pun intended.