Any form of investment demands thorough background information to dive into for reaching an informed decision. Startups need capital to kick start the business and also maintain it properly on an ongoing basis. They also require funding to be technology oriented and expand the scale of growth potential. Listed herein are the best tech startups where you can invest your money in because these startups have seen a rapid-fire success in fundraising, operations and profits.

This article aims at informing you about the best tech startups to invest in 2016. 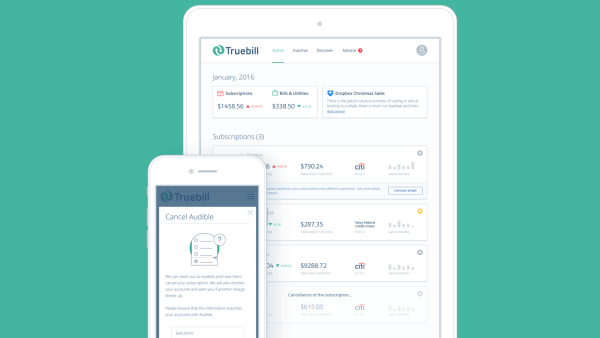 Truebill was founded by Yahya Mokhtarzada after realizing that he was unnecessarily paying $40 every month for an unsolicited internet subscription. He decided that no one should ever get ripped off by sneaky subscriptions and Truebill was born. Truebill is a startup that is vital for all individuals concerned about managing multiple subscriptions. Truebill scans credit card bills every month and helps the consumer to cancel the subscriptions they no longer want. Truebill started with a funding of $1.4 Million from Social Capital, Sherpa Ventures and David Baggett. 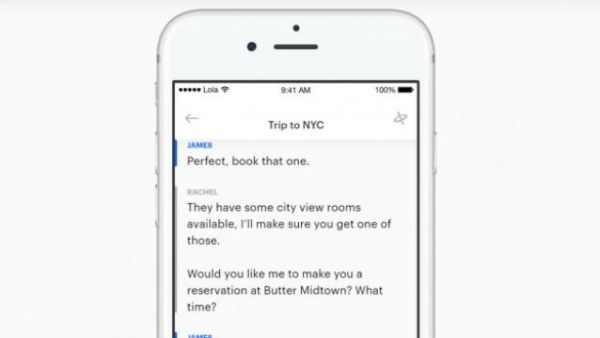 Lola was launched to elevate the travel-agent industry into the 21st century. Lola is an app that allows travellers to chat with experienced consultants for coming up with an interesting travel itinerary. Lola’s platform helps consultants to form, discuss and amend itineraries with clients. The Lola app combines the power of AI Technology with experienced staff to deliver travellers with multiple alternatives of DIY travel websites. Lola was founded by Paul English who is also one of the cofounders of Kayak. 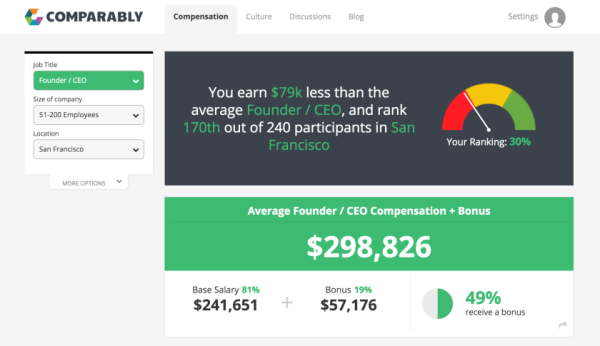 Whatever profession you belong to, you would certainly like to be informed if you are being paid fairly in your industry. Comparably brings transparency to both pay and culture in the work environment. An employee has the benefit to report his/her salary, level, location, etc details, anonymously. Comparably shows them their rank compared to their peers in the same level and position. Comparably started with a funding of $6.5 Million from Crosslink Capital, Upfront Ventures and many others. 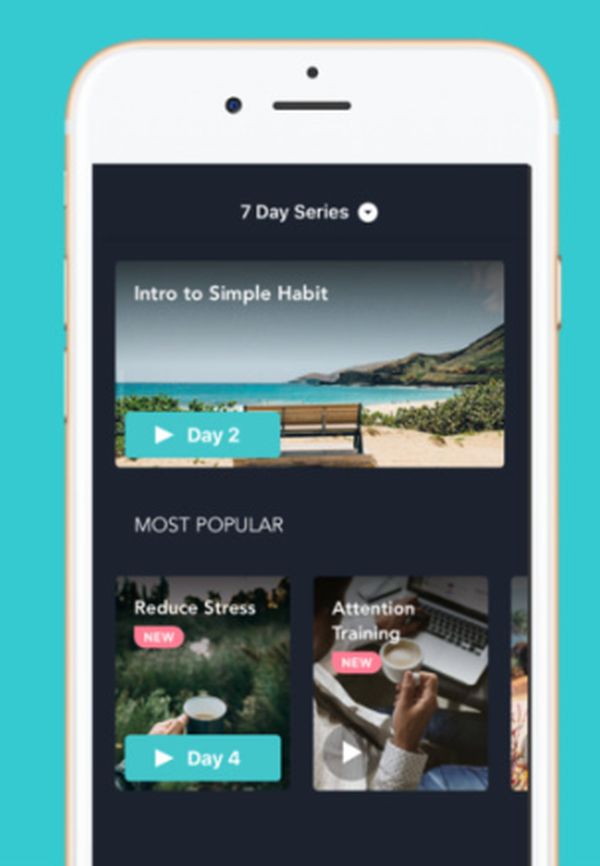 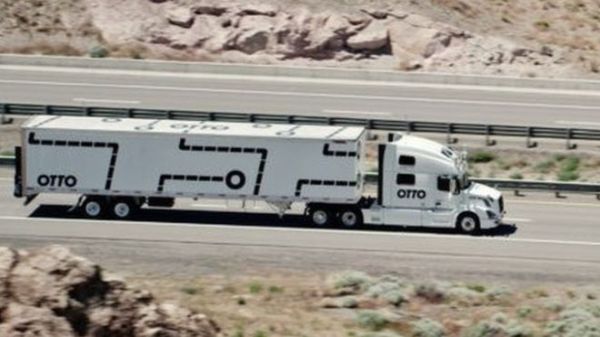 The ex-employees of Google, Apple and Tesla are developing sensors and software to retrofit trucks into autonomous fleets. Any truck built after 2013 can install Otto’s kit and make the truck a “smart” driverless vehicle. 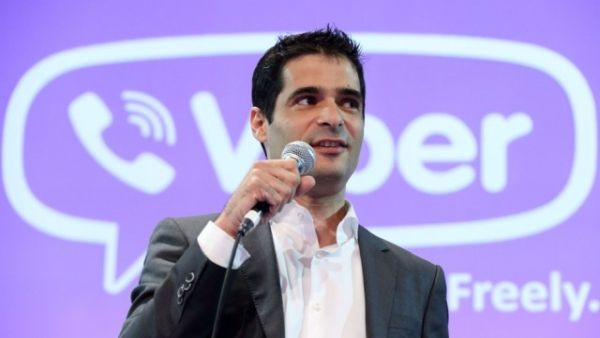 Juno was founded by Talmon Marco. He is an entrepreneur who already earned riches with Viber and then, sold it to Rakuten for $900 Million. Juno is like Uber and Lyft except that it’s much friendlier with drivers and takes a smaller profit. Juno’s startup had more than thousand drivers who were paid $50 per week to keep the service running as a test. Juno has already targeted Uber and Lyft drivers and now wants its new drivers to qualify 4.7/5 on either Uber or Lyft. 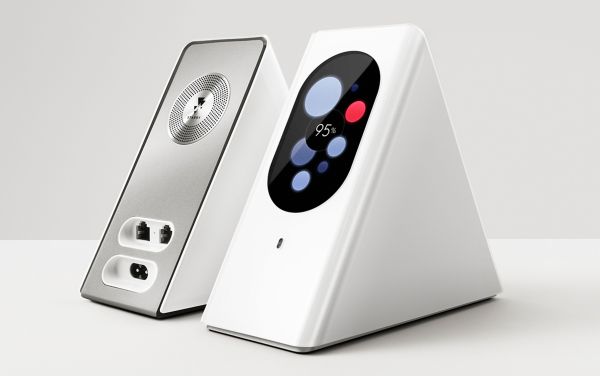 Starry is a Wi-Fi router that has an extreme capacity to deliver its consumers an internet speed of up to one gigabit per second. One can download a two-hour movie in just a few seconds. Starry was launched early this year by Chet Kanojia, the former CEO of Aereo.

By now, you must have realized that startups are a smart thing to invest in. The process of investment is simple too. You give the company startup money and the company will give you its stock in return. You can invest in startups via venture investing platforms, forming personal connections and relationship with entrepreneurs, and attending pitch events, etc.

Your invested money has the potential to reap huge profits in a startup investment when: (i) The startup gets acquired by another company for a higher value, (ii) The startup goes for Initial Public Offerings, (iii) After being listed as a public company in a stock exchange, it pays dividends on outstanding shares, and (iv) You can sell your shares to other investors.

To invest in these startups, you can trade their shares with a regulated broker e.g. CMC Markets in the UK. You can trade with a software platform from any corner of the earth. Investing in businesses was never so easy. Always remember, take advice from a competent financial advisor before putting your hard earned money on any kind of investment.