You probably fancied playing the guitar, but thought it was complicated and dropped the idea. Or, you already play the instrument but find it difficult to carry it around. The Kurv guitar will be a boon for you in either case.

What is the Kurv guitar? 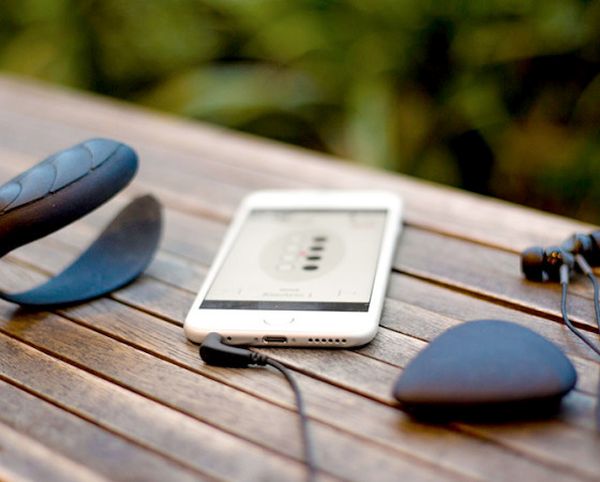 It is an innovation that will change the way you play the guitar, as this guitar has no strings! Interesting? There are just two plastic pods, one fits on your hand and the other one acts like the pluck. Just these two and air in between creates awesome music. The pluck is struck in air like the way you do on a regular guitar.

The Kurv guitar gives you the freedom to play guitar in three different modes; electric, bass and acoustic. The pod that you wear on your hand has eight buttons on it. There are eight chords in a key, eight notes in a scale and an octave, hence the eight buttons. The ‘hand grenade’ look alike hand pod fits in the hand easily, without a chance of slipping. The eight buttons are in easy reach of the fingers. The harder you strike the pluck the louder the music sounds.

How does it work? 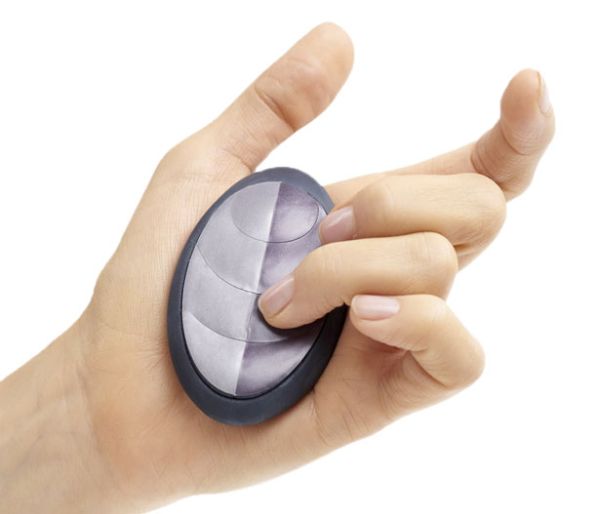 The pods work with your smart phone or tablet, you need to download the app first. They get synchronized through Bluetooth technology. To get the volume you can connect you phone or tablet to speakers. On the other hand, if you are travelling or do not want to disturb any one with the sounds, use earphones.

Music on the go

You can simply carry the Kurv guitar in your pocket. Play it in a park, a metro, backyard without disturbing anyone. Though, you cannot prevent getting attention. Play it loud, if you want to get noticed. The app includes sheets of sixty popular all time hits and the tutorials make learning ease and fun.

SuranGoonatilake from University College London and Dr Mick Grierson are the people behind the Kurv guitar. The launched it on Kickstarter to reach their goal.

The gadget is expected to gain a lot of popularity because of the ease of use that it promises. You can focus on the music and save yourself from aching fingers.