The Aquasist is a smart system to monitor hydration levels in athletes. The project was completed in five months by three students who got together to merge their academic disciplines into an outstanding product. Aquasist was developed with the skills of product design engineering, mechanical engineering, and human movement sciences working in tandem.

The need of hydration in athletes 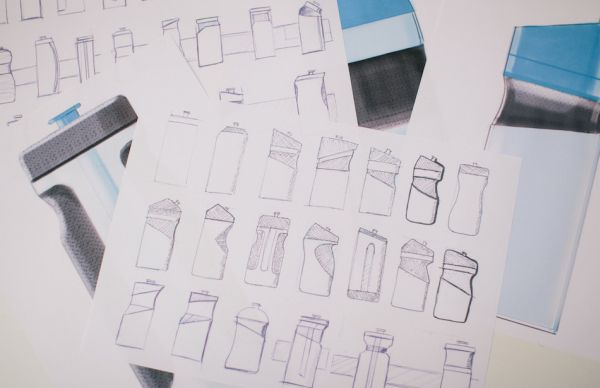 Surprisingly, the initial part of the research suggested that 60% of the athletes who volunteered for the research were not very keen on their hydration levels. In the group of 100 athletes that participated in the survey, only 30% monitored their liquid consumption.

During sports activity, the metabolic activity of an athlete increases. This results in loss of body fluids, minerals and energy. If these components are not restored, the athlete’s performance is at risk of being hindered and can result in medical conditions such as fainting. In the extreme conditions of dehydration, an athlete could undergo a stroke or could face mortal consequences. 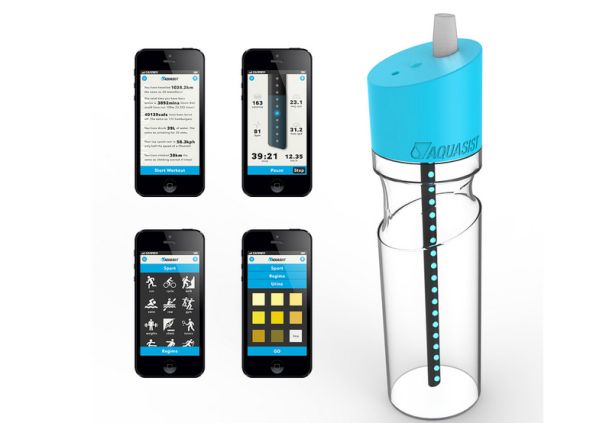 The research progressed around three essential factors. A thirsty athlete is already dehydrated. To assess the level of dehydration, the best method is to examine the change in the color of urine. The crux of the research was that proper hydration would lead to enhanced performance in an athlete.

After discussions with athletes, coaches, physiotherapists, visiting and studying the sportsmen in action, three components of the system were thought of:

The bottle of the Aquasist system keeps track of the amount of liquid consumed by the athlete.

The smart app is synchronized with the bottle and makes a note of the athlete’s physical actions. 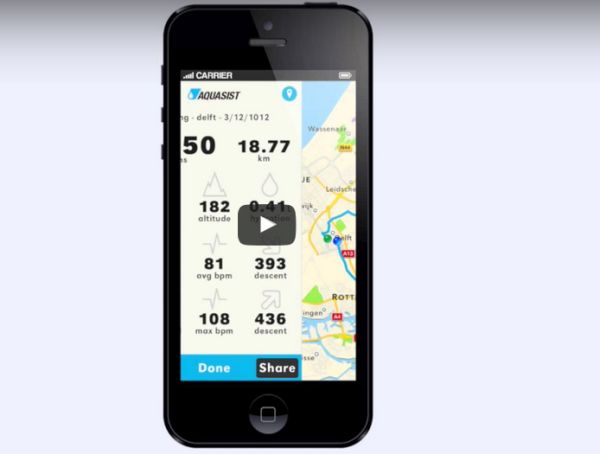 The smart app analyzes this information by knowing the color of the urine the athlete passed recently.

In order to make the bottle sturdy, it is manufactured using polyethylene terephthalate. Every time a liquid is consumed from the bottle, an impeller in the pipe of the bottle rotates and the amount of liquid intake is recorded via sensors and transmitted to the app for processing. The user too needs to enter data in the app for the analysis.

The Aquasist system will help in keeping tabs on health and increasing the performance of athletes. Many athletes who are otherwise ignorant of the importance of proper hydration will find the system beneficial. 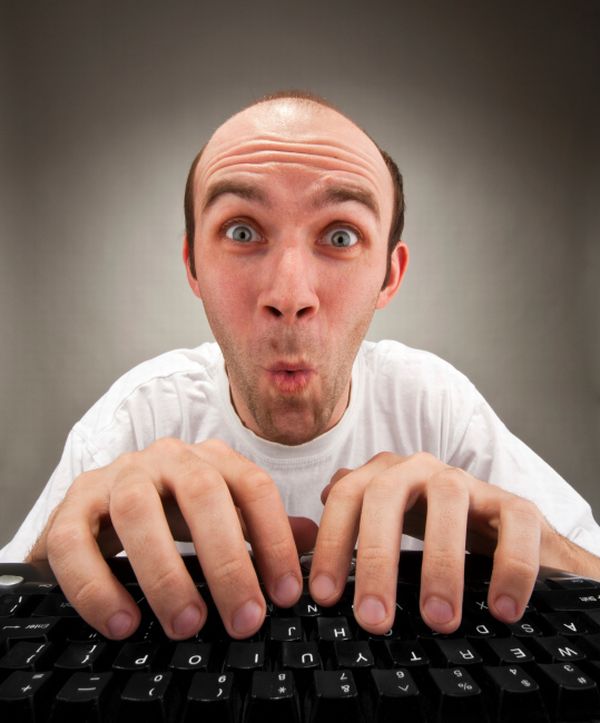 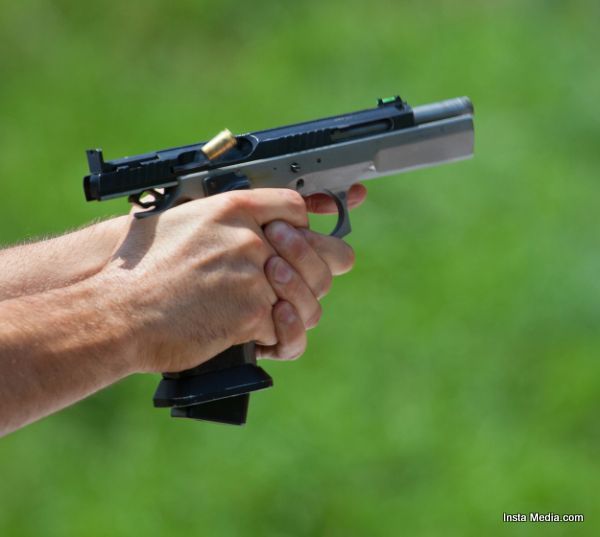