If a random person were to ask you about the fastest growing smart phone company in the industry today, you would probably have a few more answers at hand before you come down to Xiaomi. The mobile company, which is just about four years old has taken the smart phone industry by storm. It does have a lot of design and functional influences that relate to Apple, or at least that is what the critics preach, but the one highlight that cannot be debated about is the performance of the phone. No one would have probably believed that a Chinese smart phone manufacturer would rival some of the biggest smart phone corporations around the world. There are many people around the world, who are shifting to MIUI from iOS – strong enough a statement?

Who they target and how they afford to give quality? 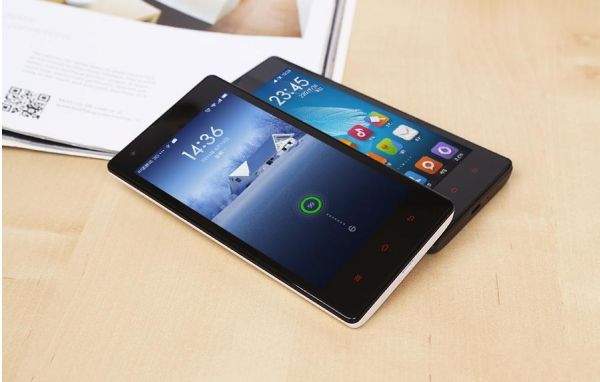 One of the highlights of the Xiaomi approach or business model is how appropriately they reach to their target audience. While Apple looks at the premium market segment, Xiaomi targets teens looking at high performance phones that cost half an iPhone and still get the real deal. However, that raises a big question – how does Xiaomi afford to sell a high quality phone at half the price of an iPhone?

The math is quite simple. While Apple or Samsung’s top products are charged with a premium, it is because they have lower shelf life in comparison. A lot of investment is made to produce the phone, and rewards are reaped in a short span of a year – until the next device and technology is released. To cover this price, the product is sold at a premium. Xiaomi on the other hand, keeps a longer shelf life – approximately 2 years with state of the art components fit in. During the launch of the phone, the prices are just about the total manufacturing cost and the profits are divided over a two year period. Within this time, there is a drop when it comes to component costs and while the original price of the component is maintained, the difference in this cost is where Xiaomi makes its biggest profits. 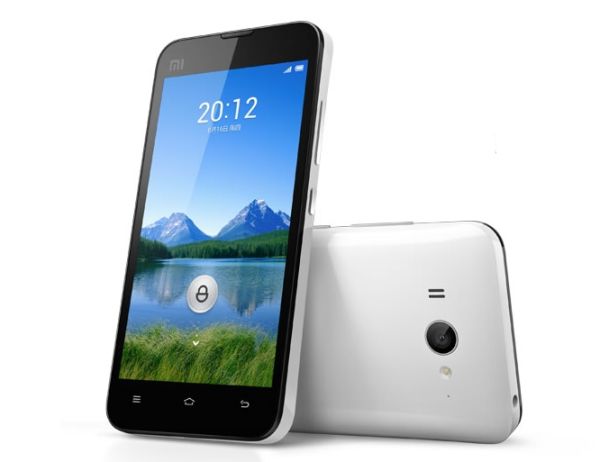 Another huge reason behind the success of the Xiaomi brand is the marketing angle. Selling only through an e-commerce channel, they approached their target audience (young teens) easily and gave a demand-when-no-stock theory. People who wanted to buy had to pre-register for a tiny sales window and they almost made it a point that people had to be in queue to get their phone. It so happened that only 20,000 people would have their phone and because of the limited supply, more people wanted to buy their phone.

Xiaomi has grown over 200% in the last year and are on track to reach their target of 60 million smart phones in the market; with such phenomenal growth, there is no doubt that they have made a bold statement towards the likes of Apple and Samsung.