For ages, the illuminated and the cream of society have spent their time, money and resources in finding out what lies beyond death without success. But if the body is cremated through Alkaline Hydrolysis then we should surely hope the fate of our soul is better than it. Alkaline Hydrolysis is a new eco-friendly technique of cremation. Cremating dead bodies is one of the major causes of direct air pollution. Environmentalists have been worried about it for ages. 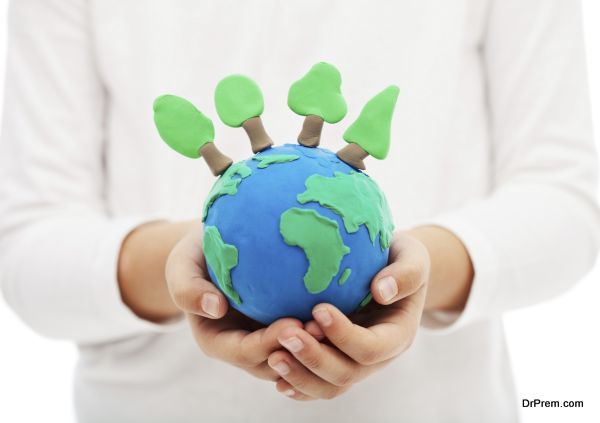 Caitlin Doughty a Los Angeles base Mortician, has started describing alkaline hydrolysis as a new method through which dead bodies can be cremated without causing air, water, or soil pollution.

Alkaline Hydrolysis was invented more than two decades ago with the aim of disposing dead animals. Cremating pets is a hazardous and disturbing matter but this process can make things much simpler. Several scientists have vouchsafed that it is a much better procedure for cremating dead bodies. The process reduces the dead body to a foul smelling greenish brown syrupy substance.

For Alkaline Hydrolysis a special stainless steel made cylinder is required. The cylinders used for this purpose resembles a giant pressure cooker in appearance. To destroy the dead bodies, good quality lye, high temperature and pressure are also required. For the cremation process to be successful, the temperature inside the cylinder has to be around 300 degree centigrade. 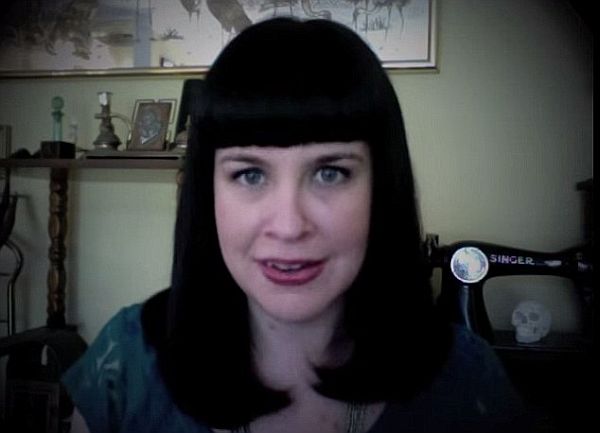 Caitlin Doughty has tried to popularize this concept through her YouTube blog. She has published video where she demonstrates the process using disco ball, Absolut Vodka bottle, and silk purse. She explains that the dead body is first put inside the silk purse and then it is placed into a metal tank that is similar to the cryogenic tank in which Mel Gibson’s body was placed in the popular movie Forever Young.

The Officials working in Ohio Department of Health have said that the state’s laws do not approve of this method of cremation, and the public is yet to accept this method. Some people believe it to be undignified. A lot of emotions are involved with cremation and burial.

Alkaline Hydrolysis challenges those notions, and even involves controversial processes like flushing some of the remnants of the deceased persons down the drain. Convincing the public and making them see the benefits of Alkaline Hydrolysis is a challenge and it will take some time before such ends are achieved.

Alkaline Hydrolysis is an eco-friendly method of cremation which turns dead bodies into a greenish brown thick liquid. It does not emit harmful gases but has not been accepted by the public.