Seems like the computer mouse is slowly inching towards redundancy and the device to take the place of the iconic computer mouse is the Thimble. This 3D device looks like a thimble and would sit pretty on the end of a finger. Here are the other features of this innovative product: 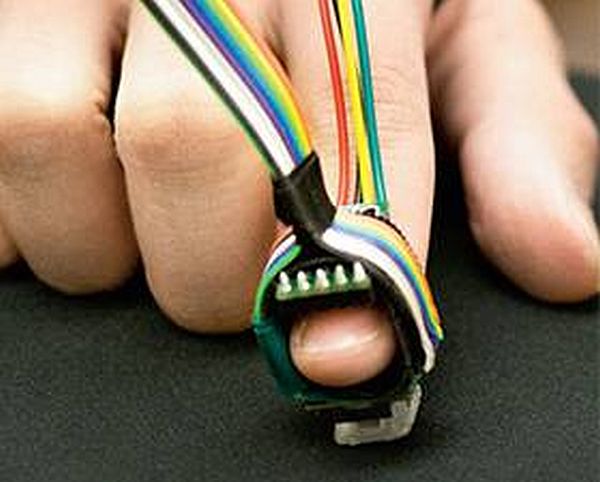 The Thimble has 3D touch and is a device that users can wear on the end of a finger, much like a regular thimble. It is fitted with a gyroscope, magnetometer, and a 3D accelerometer. The Thimble would be able to track movement when placed on a 2D surface with the help of optical flow sensors. The data thus scanned is then streamed to a laptop and like an onscreen mouse. Users can tap and press the Thimble, just like the touchscreen gestures, as well.

This innovative device is the creation of Anh Nguyen and Amy Banic from the University of Wyoming in Laramie. The Thimble has a button located between the thumb and the forefinger, which is used much like the standard mouse’s left click button.

By using the information from all of the sensors, the Thimble is able to find the location on the screen and the researchers say that the device can be used for moving a 3D object with a minimal 1mm positioning error. Furthermore, if you use multiple 3DTouch on the various fingers, then you would be able to make multi-touch gestures. In short, the Thimble is one device that could make the desktop mouse redundant and would be the perfect new entrant to support 3D platforms and devices that are widely being used and developed. 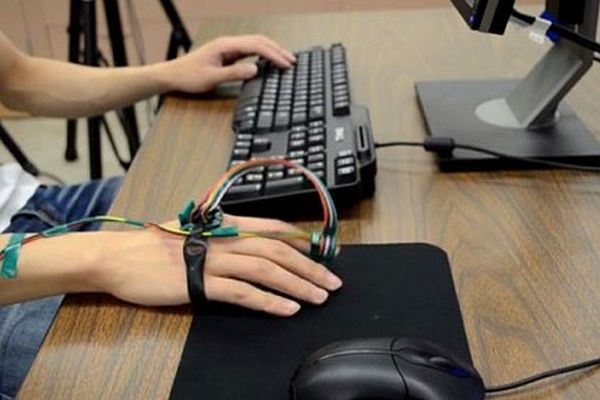 The first mouse prototype received its patent in 1947 and since then it has been widely associated with Macs and personal computers. The Thimble is connected to an Arduino controller via a wire that first records the sensor data and then it streams it to a laptop. The researchers are presently developing a wireless version of the Thimble.

The 3DTouch enables users to make use of their thumb or fingers as a 3D input device and can perform 2D rotation, translation, and selection. This device will also have the ability to work across universally on various 3D platforms, which will make it an optimal cost-effective solution.

The 3DTouch Thimble is a formidable design and innovation that has the capacity to bring about a new revolution to 3D devices. It is small, compact, and ergonomic, and the perfect transition to the computer mouse that is now slowly becoming redundant.