Star Trek started off as a science fiction television series, and now includes a wide variety encompassing not just TV, but also several movies, comics, books, and other works of popular culture. A remarkable thing in the Star Trek universe is of course the futuristic technologies that characters in the series wield. Several of the technologies sound quite impossible, but modern technology shows that the “futuristic” fictional technology of Star Trek could very well be real soon enough, in the near future. Here are some of the gadgets and technology from Star Trek that exist now, or are very near to being real: 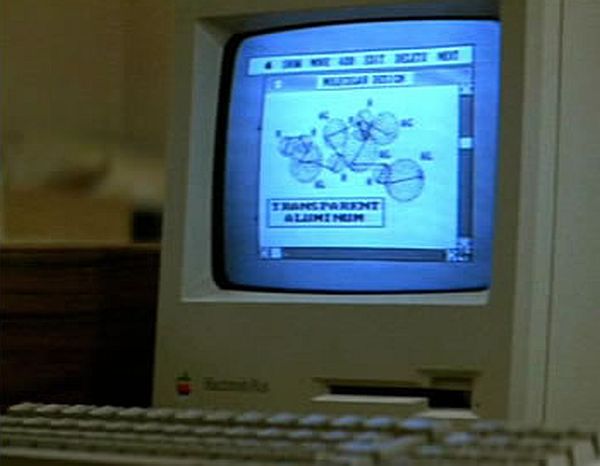 Transparent aluminum armor
In the original Star Trek’s fourth installment, the crew returns to the modern day earth. Scotty traded the formula for transparent aluminum in order to build a tank to transport two whales to the earth. Does it Sound impossible? Well, there is now a thing as transparent aluminum (ALON). This ALON is a ceramic material that is exists in powder form and when heated up it converts into crystalline form. Polishing strengthens the ALON material and it becomes stronger than bulletproof glass. 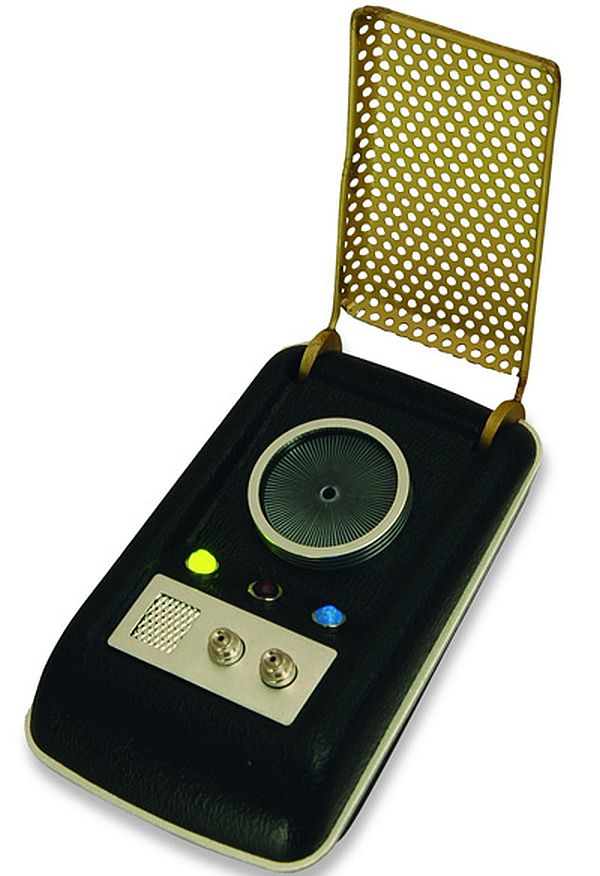 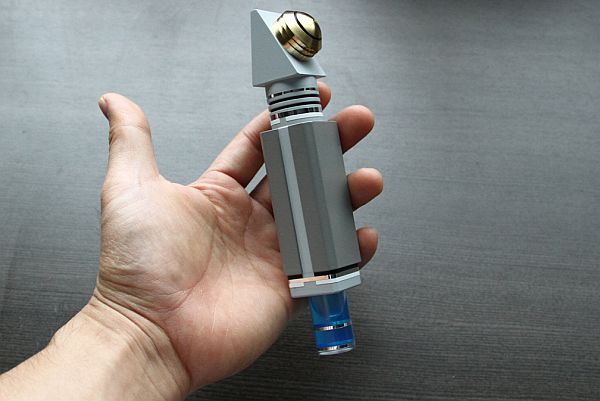 Hypospray
It is a medicine present in the form of hypodermic injection. It is injected in the skin with high air pressure. With the air pressure, liquid vaccine gets into the skin. In the real world this application known as jet injector.

Jet injector initially introduced for using in mass vaccinations. It is safe and fast injecting vaccine. You can keep it in large containers so that more people can use quicker. 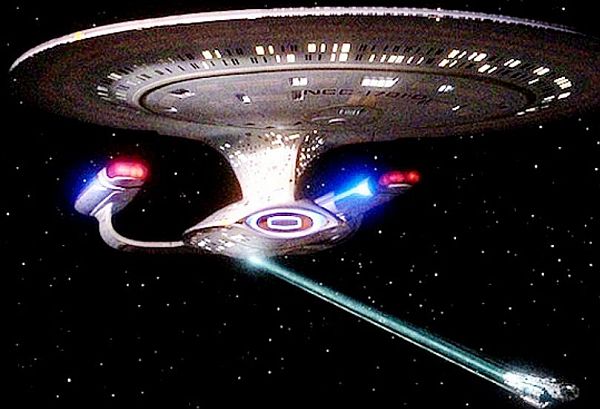 Tractor Beams
Whenever, repair is required to Hubble space telescope, astronauts’ needs training to get out of space shuttle immediately. In addition, they need to learn working with their space suits. In Fiction, large vessels have a tractor beam strong enough to prevent smaller one from escaping the gravitational force.
While we do not have the tractor beams that Star Trek showed off, Optical tweezers are the tractor beams we use currently on earth. It uses a focused laser and microscopic particles in an optical trap. These can use by scientist to trap and kill bacteria. 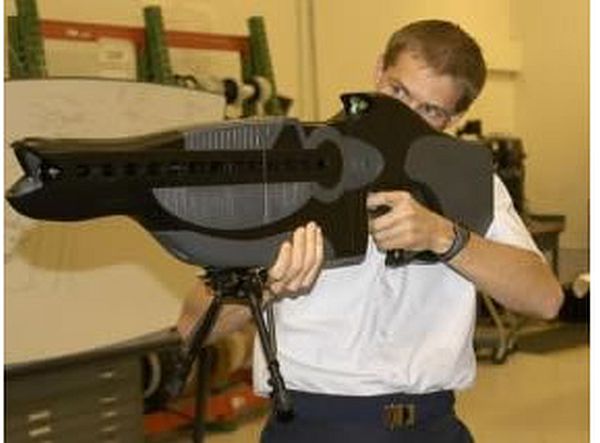 Phasers
The Star Trek crew often relied on the sun stun setting of their fictitious choice of weapon called phaser. Granted, Tasers are not nearly as cool as Phasers, but they are on the same path. 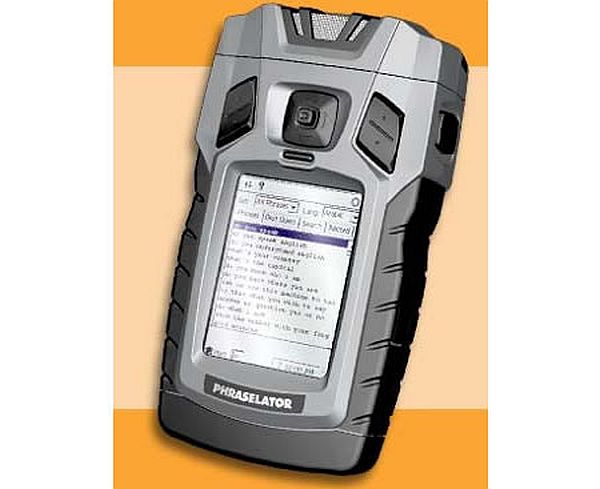 Universal Translator
Translator helps you in every place, country or wherever going. It helps in communicating with the people speaks different languages. In the “Star Trek,” crew onboard the enterprise had their universal translator.
It was a small translating device which translates the words into English the when spoken into.
In the real world, there is not such a translator but there is voice recognition system. Computer can gather much information but software program needs actual data. 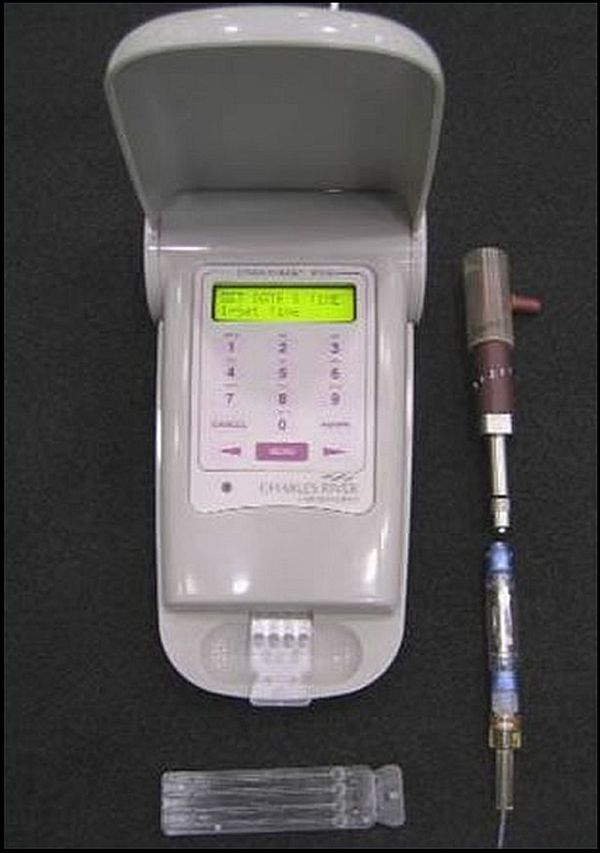 Tricorders
It was also a very useful instrument available on “Star Trek” and used to identify the diseases from measuring the oxygen levels.
NASA employs a handheld instrument known as LOCAD used to measure the unwanted microorganisms like fungi, coli, and salmonella onboard the space station.

We may not yet be exploring the final frontier like Star Trek, but modern technology is catching up, and we now do have several gadgets that were used in the fiction series.