If you are the user of a tablet, then you would probably understand an individual’s woes when he complains about the battery draining faster in his tablet when compared to feature tablets. And we are not complaining either! For with the countless numbers of applications that run on these tablets, it won’t be surprising if they last through a single day without shutting down.

However, there are certain ‘tricks of the trade’ that can help you extend the life of the battery in your tablet. And here are some of them. 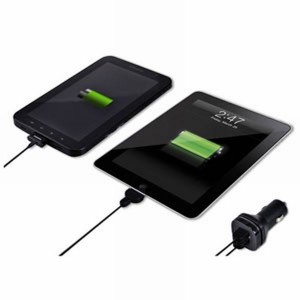 Never opt to remove your tablet half way in between charging. This way, you would be draining the battery faster and reducing its life due to repeated charging. So make it a point to avoid using the tablet when it is charging unless you get call. Plug the charger back into the tablet after finishing the call too. Also make it a point to charge your tablet only when the battery comes down to 20% or less. This way, you would avoid repeated charging which again would reduce the life of the battery.

Remove your tablet’s case or cover before charging it. Opting to charge the tablet without removing the cover would generate heat within the device which would in turn reduce the life of the battery extensively. 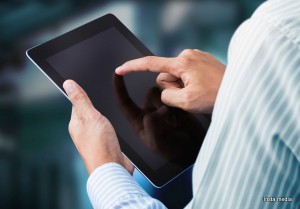 Enabling the internet based applications on your android tablet only when you want to use them is a really smart way to saving battery life. Disabling mobile data like 3G or 4G networks, Wi-Fi, GPS and Bluetooth applications when you don’t use them can save you plenty of battery power. Of course, it would save plenty of money on your mobile internet bill as well!

Stay Away from Live Wallpapers and Screens

If your android’s screen has a multitude of colors to display, try to dim the backlight so that the tablet does not need to use too much power to display these colors. Setting screen timeouts to short intervals (possibly less than a minute) would also save you plenty of battery power on your android tablet. 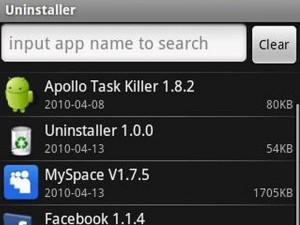 Get rid of unwanted apps

Your android tablet can get burdened with the apps that you downloaded or installed along the way and forgot about later. And booting all these applications every time you open the tablet could have a toll on the battery life. So browse through these applications and get rid of the ones you don’t want. In addition to saving battery power and life, you would be saving plenty of disk space on your tablet as well.