Role-playing games are widely popular amongst avid gamers and casual gamers alike. Most of the role-playing games boast of a story-driven gaming experience, giving gamers a break from their difficult, monotonous daily routine. Although there are numerous RPG games available on the Google Play Store or iTunes store, the ones worth downloading are very few; there are some duds in there as well. Fortunately, you have nothing to worry about as we have chosen the top 3 Free RPG Games to save you the trouble of digging. All you will need to do is to touch, tap, and play! Without further ado, here are the top 3 free RPG games that you can play on your mobile phone! 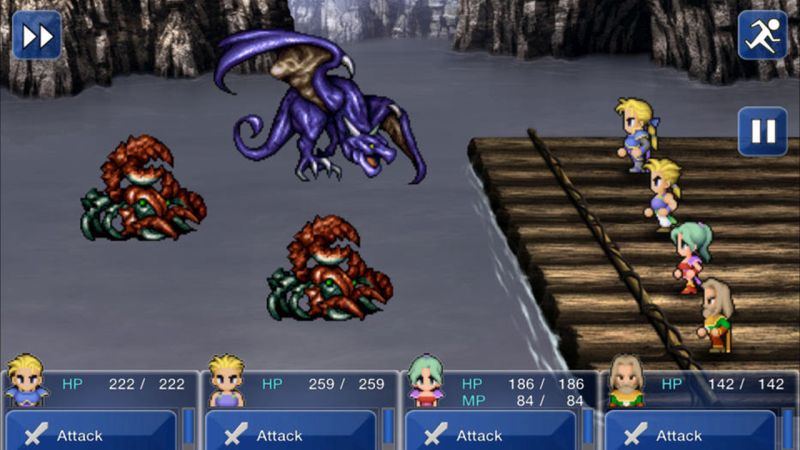 If you are looking for some futuristic sci-fi or medieval fantasy action, you should look no further than the Final Fantasy game series. The Final Fantasy game series has plenty of titles to satisfy your gaming craze. However, these titles can take up plenty of space, like upwards of 2 gigs. With that being said, you should know that you’re getting the full game with all of these. Hence, 2Gb isn’t really too much space in the grand scheme of things. On the downside, although the game is free to download, it is filled with pay-to-win mechanics. We just couldn’t make a list of RPG games and not include Final Fantasy! 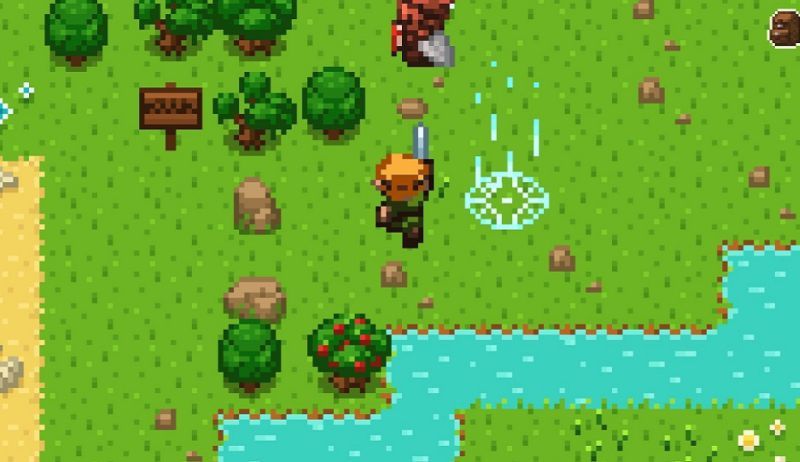 Evoland is an interesting game, to say the least. In a nutshell, Evoland is all about the evolution of video games. You start your journey with two colors and a 2D character. However, as you start progressing, you start unlocking new graphics and new technologies until you reach the modern 3D/HD age. Basically, the game retraces the history of video games and is inspired by numerous popular RPG games such as Final Fantasy, The Legend of Zelda, and Diablo. So, you need to be on the lookout for Easter eggs as you battle, loot and level up as there are several references to classic RPGs and movies. 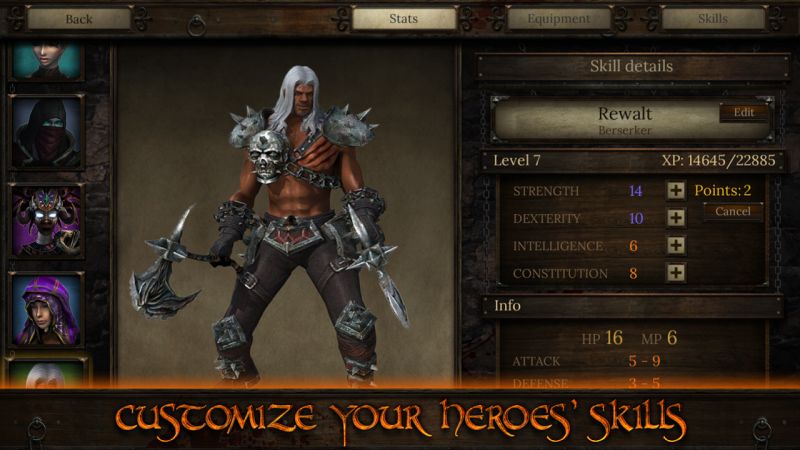 If you are a huge fan of classic tabletop games, Arcane Quest 3 is the game for you! The game tells an epic story of revenge and redemption. And, in your journey, you will have to go toe-to-toe with orcs and other enemies. In addition to that, you can also participate in real-time multiplayer quests with your friends and other people from all over the world. The game also allows you to create, publish, and share your custom-made quests; you can play quests created by other players too. Doesn’t the game sound too good to be true?