The work week can be long, even when you’re working at a place you love, like a successful career at a medical center like ThriveMD or fulfilling your creative passions as an artist. At the end of a hard week, most of us want to sit back, relax, and have a good laugh. For some people that might mean watching a sitcom or a funny movie, but for gamers, there are actually some decent options that provide both fun gameplay and hilarious moments that are guaranteed to have you crying with laughter. 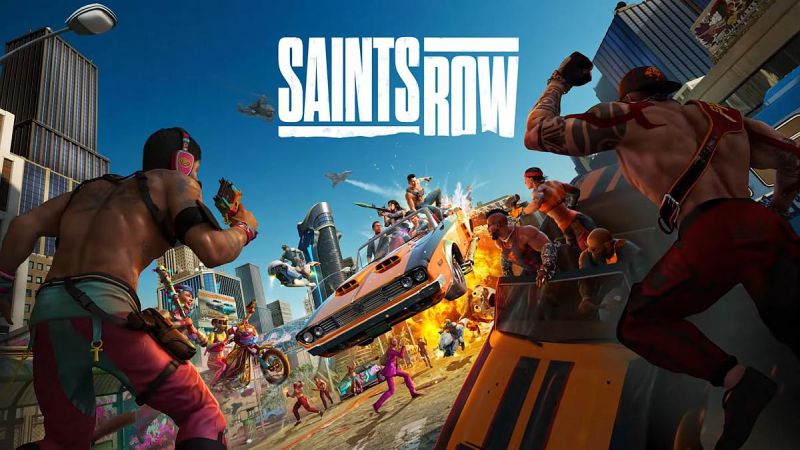 Fans of the Saints Row franchise know full well that the games are as gut-busting as they are fun to play. Each game sees you play as a character of your creation that is dropped into an open world as a member of The Saints, a gang that slowly works its way up in the world until you eventually become the President of the United States in the fourth game.

It’s wacky, it’s crude, and it’s very funny. Here’s hoping that the reboot will deliver the same level of humor as its predecessors.

2. South Park: The Stick of Truth 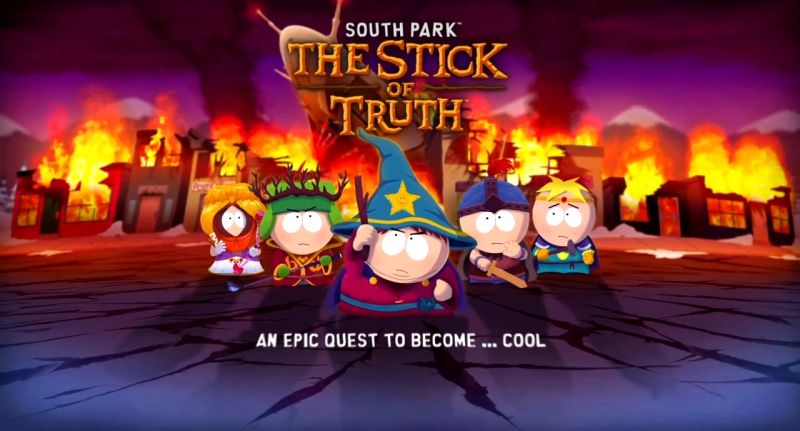 There have been several South Park games over the years, but this is the first title in which the original creators, Trey Parker and Matt Stone, were directly involved, and it shows. The game looks like it was pulled straight from the show and has enough content to fill a whole season—and then some.

What you’re given is essentially a season of the show but themed after a fantasy setting, allowing you to create your own character and interact with characters from the show as you battle your way through town. The sequel, South Park: The Fractured But Whole, is also extremely funny, but you can’t beat the first.

If you’re a fan of South Park, this game is an absolute must-play. 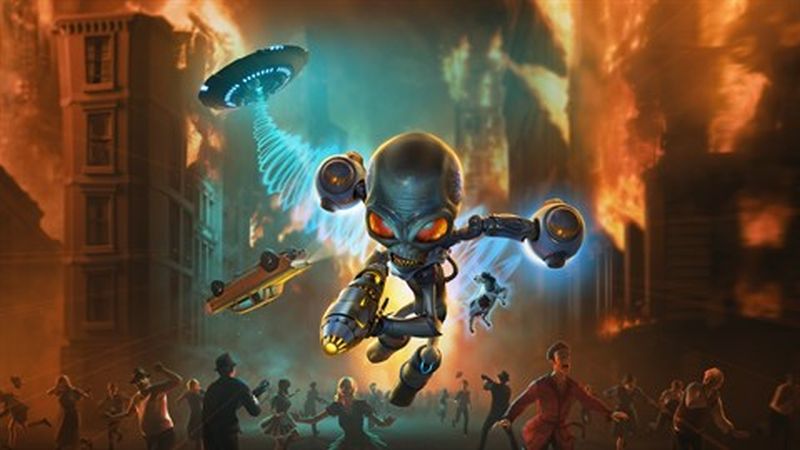 You might remember playing this game on your Playstation 2 or original Xbox console, but thanks to a recent remaster, you can experience the fun all over again.

You’ll play as Crypto, an alien whose tasked with exactly what the game promises: destroying all humans. There is a lot of social commentary and ridiculous humor sprinkled throughout, and while some of the jokes are a little dated, they carry enough cheeky wit to get away with most of it.

These are among the funniest titles in the gaming industry, with plenty of others available as well, such as Borderlands, Goat Simulator, and Deadpool: The Game. The gameplay is entertaining, the jokes are a mile a minute, and we couldn’t be happier while playing them.