PUBG or PlayerUnknown’s Battlegrounds is probably the most popular Battle Royale Game since Call of Duty – 4.  Its overarching success might be ascribed to its compatibility with smartphones. To all those people who prefer mobile phone games, PUBG has come as a revelation, and thus it has drawn a large crowd of players into the Battle Royale genre.

However, a game is just a game, and not all of us always have the same preferences. Despite having probably one of the games with the largest player count, PUBG isn’t all that is to the Battle Royale games. If you find yourself attracted to the genre, there are tons of games like PUBG that you might like as well.

10 – Games similar to PUBG (for all platforms) 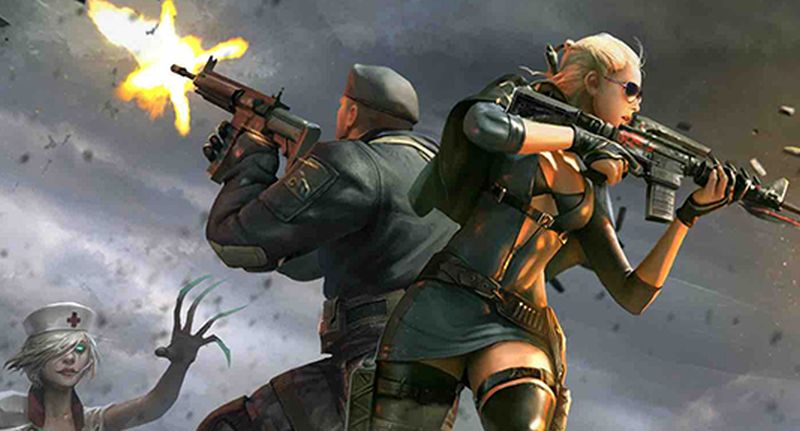 If the popularity of the game is what attracts you the most, CrossFire might be the thing for you. It’s one of the most popular games, especially in China, and you are sure to friends who are hooked to it. The format too is similar as that of PUBG (and most of Battle Royale games out there). There are 120 players on an island engaged in the usual battle for survival. In comparison to PUBG, the graphics of the games are quite poor, but it might prove to be a beggar’s bliss for people who have low-end devices. 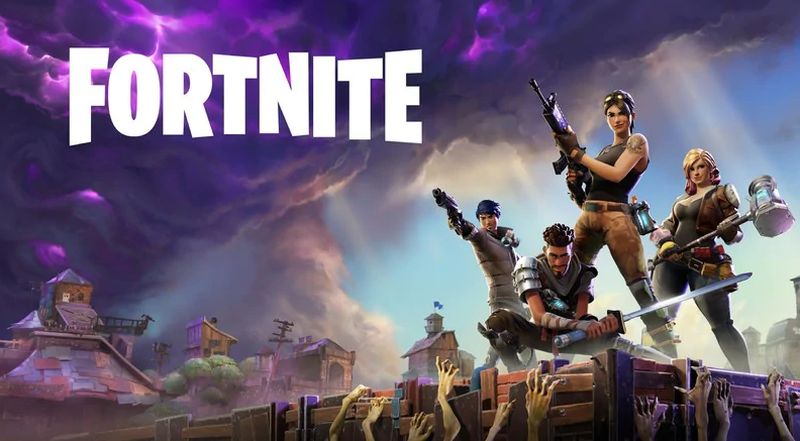 Graphically speaking, it is probably the best Battle Royale game out there, and as far as gameplay is concerned, it is one of the games are literally changing the entire scenario out there. Even the makers of PUBG got intimidated by Fortnite’s potential and are suing it for copying their style. But, aren’t all the Battle Royale games like that?

Just like PUBG, it also offers 100 players dropping onto an island and fighting for survival in a map that’s constantly shrinking. But that’s not all. Apart from whatever PUBG offers, in Fortnite you can also perform myriad other functions like constructing, walls, roofs, stairs, and ramps using the available materials. Just like PUBG, even the Fortnite players get to use a lot of weapons like snipers, shotguns, assault rifles, etc. And you can also use other items like shield potions, and bandages.Moreover, this alternative to PUBG is free to play on all the major consoles and on PC. 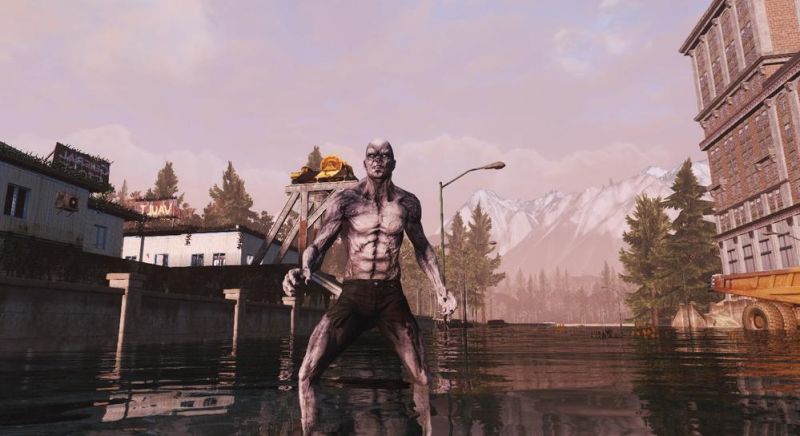 If you have an undying love nonstop action and at times PUBG becomes too much of a drag for you, then maybe you should try Infestation: the new Z. Apart from the usual Battle Royale player survival, in Infestation you have also have to tackle the zombies that comes your way. Plus, the world map that it offers is also pretty vast. This constantly updated zombie Battle Royale game is with its distinctive gameplay and huge variety of skins would keep you hooked for hours at end.

GTA is one of the most popular game series out there. So, there are a lot of us who like that little GTA element in PUBG and wish it had more of it. While playing any of the two Battle Royale games by GTA, you would no longer miss that GTA element. It offers the best of both worlds. You’d find both these games in the DLC for the Online mode of GTA V. The game is loaded with everything that GTA is famous for and everything that you might need in Multiplayer Battle Royale Games. From planes, helicopters, maps to new vehicles and leaderboards, this game has all that it takes to be a worthy alternative of PlayerUnknown’s Battlegrounds. 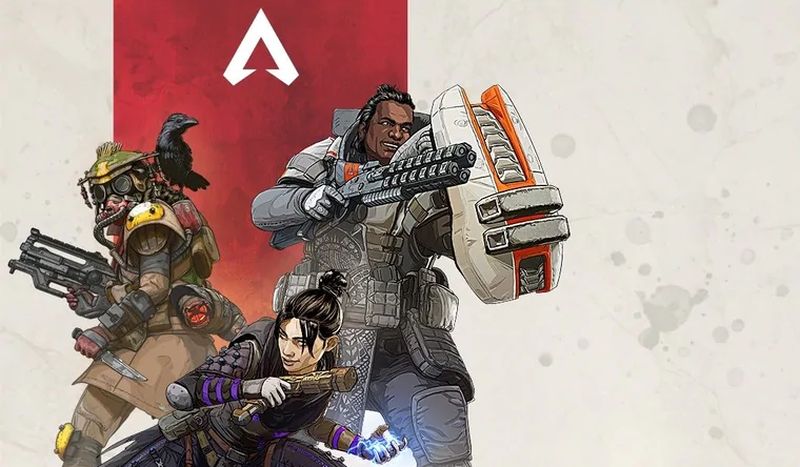 This one is especially for those who take gaming seriously and have a well-equipped PC or the latest gaming console to take things to the next level. As you might have already guessed, this game has top-notch graphics, superb-gameplay and a more detailed setting. One of the best features of this game is the player’s ability to choose from eight types of characters. There are characters like outlaws, soldiers, misanthropes, etc. All these characters come with their own unique skills. Unlike PUBG, the action is literally non-stop. If you can survive all the case long enough, you would become a legend. With new seasons, you get to unlock, new weapons, player skins, rewards, and more. 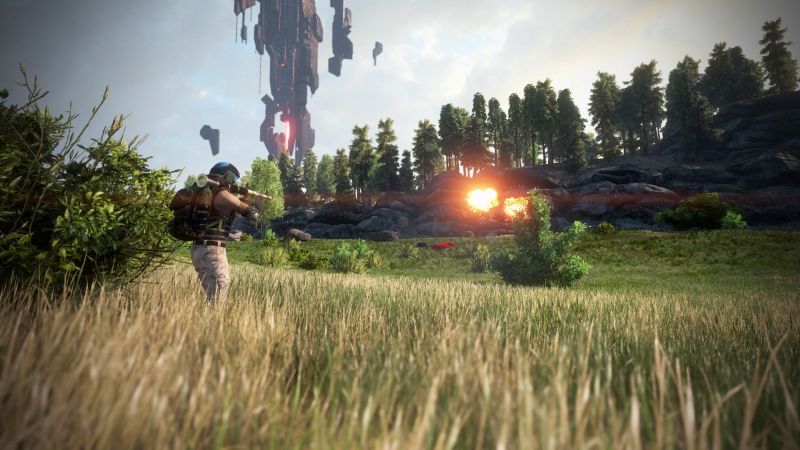 If you are as much of a sucker for Battle Royale games as much as we are, the name itself is enough to suggest that this is a classic a Battle Royale. It is fast-paced, straight to the point and isn’t as visually stunning as most of the other Battle Royale games out there. The map is comparatively smaller and the farther you are from the damage soon the higher is the damage you sustain. In addition, the playing mode is third-person and you might have to bring in some new survival strategies to adjust to that. All of these are enough to make it a Battle Royale classic.

Unturned isn’t actually a Battle Royale game, but its Arena Mode has surprising PUBG type elements. In terms of the graphics, it is probably the most retrospective thing out there and it parodies the fact that you need graphics for a game. If you have ever tried your hand at 3-D drawing, you would find this game surprisingly familiar. Apart from the usual online survival mode, the game also has an offline mode and its zombie apocalypse theme might make it more engaging for most of the game junkies out there.

All the major gaming franchises are cashing in on the rising popularity of Battle Royale games and Call of Duty with its 4th entry of the Black Ops has proved that it is behind no one. Except for the Battle Royale mode of play, this version of Call of Duty adds next to nothing to the already popular Black Ops game. You would literally find the same locations if you’ve played the Black Ops multiplayer. But, if you’ve ever had a hand at Black Ops, you might know that even this much is enough for this game to stand among some of really exciting PUBG alternatives. 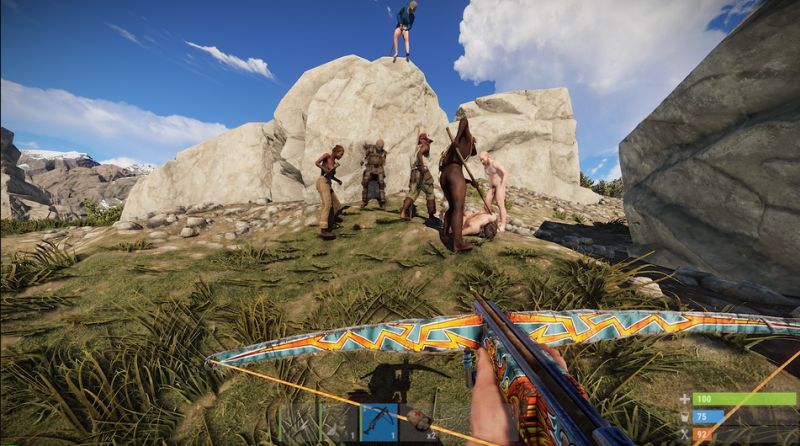 Rust is one of the innovative Battle Royale Games out there that make things more interesting by deviating slightly from the classic BR plot. Despite that, it is highly acclaimed and is considered as one of the best all-around multiplayer games. The combat is comparatively slow paced and it’s more about skills than shooting. It’s an absolute must try for all those who are on the lookout for an intelligent Battle Royale game. 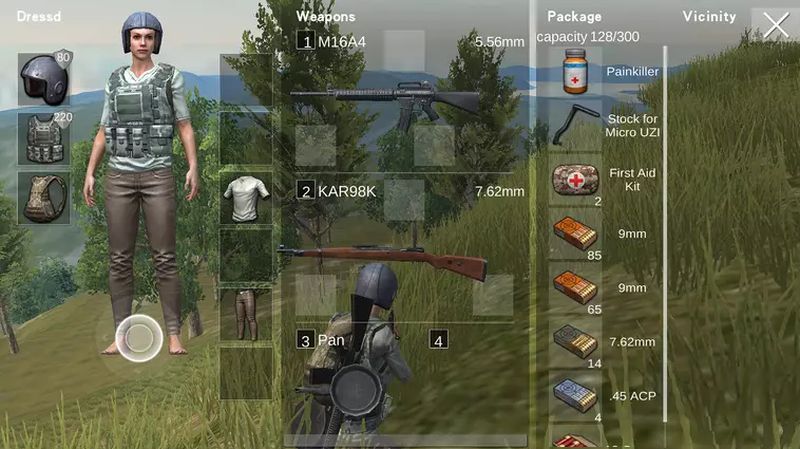 Survival squad is basically PUBG Mobile with kickass graphics. Things are literally the same, apart from the fact that this game is more popular among PC gamers. But since this game has over a million downloads on Google Play, there’s no shortage of people that are into this. Although it might seem a little similar, nevertheless, it deviates slightly from the PUBG format. There’s no random draws and you’ll get the challenges on the basis of your playing skills. If you want to play something like PUBG, but not PUBG, Survival Squad should be your first pick.