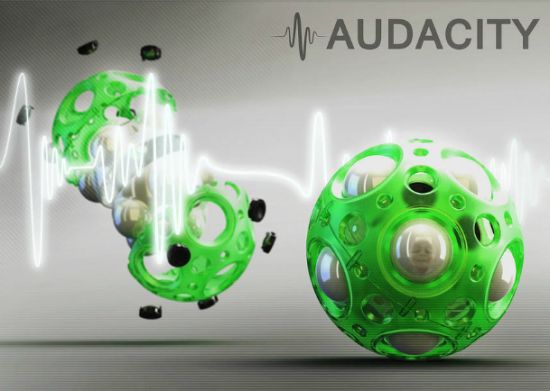 People with dyspraxia often develop traits like impaired spatial awareness, lack of self-confidence, and correlated emotional and behavioral problems. So eventually, such people find it difficult to socialize with people around them. While around 10 percent of the population suffers with dyspraxia, it more prominently affects men than women. Designer Tom Blakeman hopes to recommend a remedial measure as he conceives Audacity System.

The system asks users (patients rather) to recreate an audible tone or rhythm that emanates from built-in speakers of the system by making gyratory movements and running their fingers over a ball fitted with accelerometer, gyro, a Bluetooth transmitter and receiver. These exercises would help dyspraxic people to improve their gross motor skills. As users advance through multiple exercises programmed to suit each individual’s specific requirements, they develop better academic and social skills over time.

The Audacity System has 10X21mm piezo speakers (1.0W) that produce sweetest music to keep dyspraxic person interested through the exercises. Just to make sure that the spherical, translucent object has high shock absorbance and soft feel, it has an injection molded TPE shell with overmolded snap fits. Moreover, the sturdy ABS casing ensures that the shiny surface has good impact resistance as well. The Li-ion battery driven system can be recharged via USB connection. 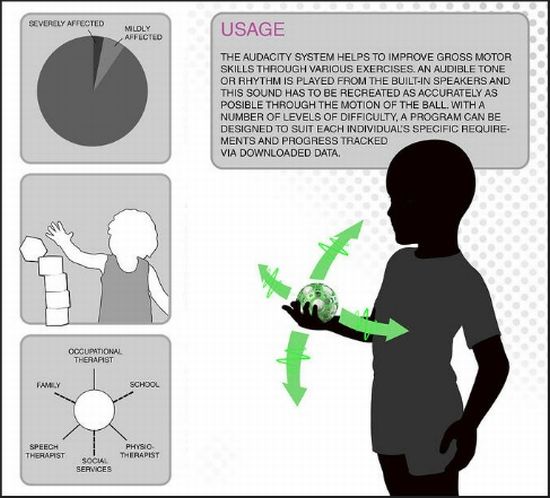 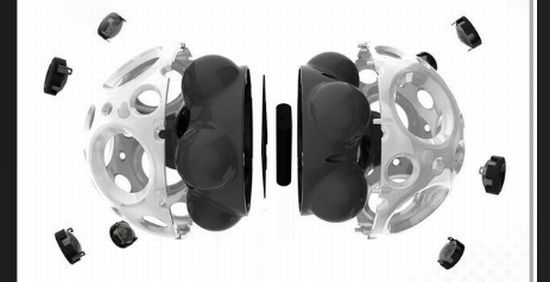