This game is a co-op sandbox survival game, which involves online players to erect defenses, craft weapons and scavenge for items. The developers will launch it next year i.e. 2018 and they promised that the version of this game is available for free of cost.

Players can enjoy this game for free and can dive into the game’s battle field. This game is like taking part in a massed assault on an enemy base and coming out on top or living in the world of enemies.

Dota 2 has its own identity and is available among one of the popular games which are free of cost. It is a tough game which keeps its players active on battle fields. 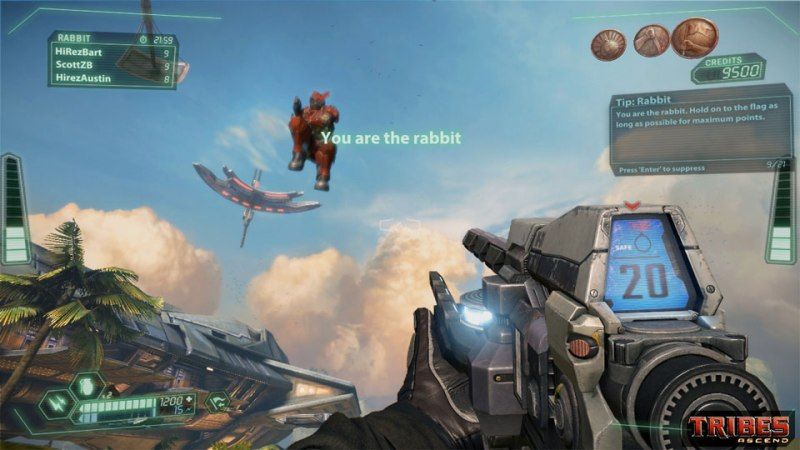 Tribes: Ascend is one of the online jetpack shooter. It allows the players to launch their shooters into battle across huge maps with weapons. It requires skills and intelligence.

Path of Exile is a free dungeon crawler which is different from the available games. This game is full of hidden depths which the player can only unlock after playing for hours.

League of Legends gives the opportunity to its players to play aggressively and it rewards team work. It requires little tricks. This game is full of fun and it attracts many high-end players. 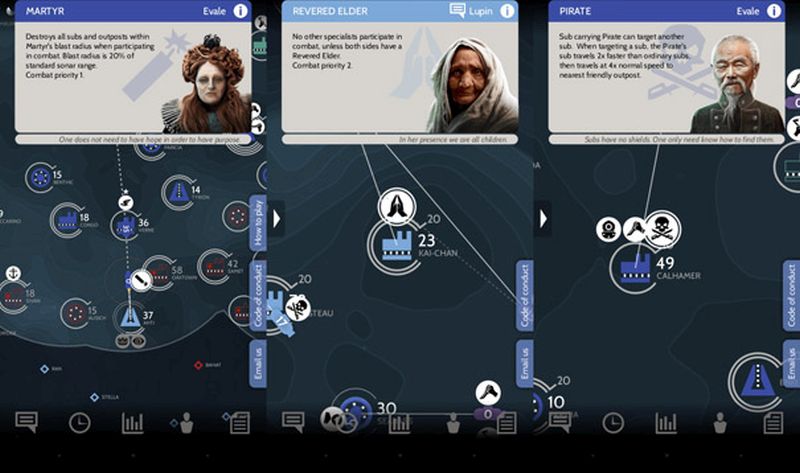 It is one of the best multiplayer games which the players have ever experienced. It is full of nerve-wracking challenges. This game can be played on smartphones easily.

This game is just like a card game. Blizzard’s best attempt is Hearthstone: Heroes of War craft. It is available online and is quite a challenging game especially if you are up against opponents that are playing their cards intelligently.

This game is like an arcade off-shoot of its biggest rival on PlayStation. This game is available for free-to-play. 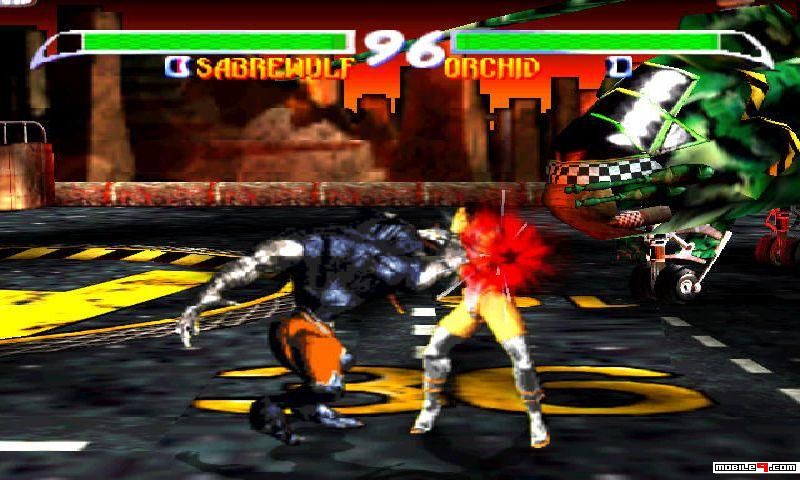 This game is not as popular as other fighting games available in games community. There is a certain novelty to control these classic Xbox-derived characters on PC. But, this is not the case with cellphones.

It is one of the latest games out of Supercell. In this game the players collect cards, build decks and square off in one on one duels with online opponents. This game gives trophies to its winners.

This game involves the puzzles. There are tons of levels, power ups, transformations and tactics that require completing each level. 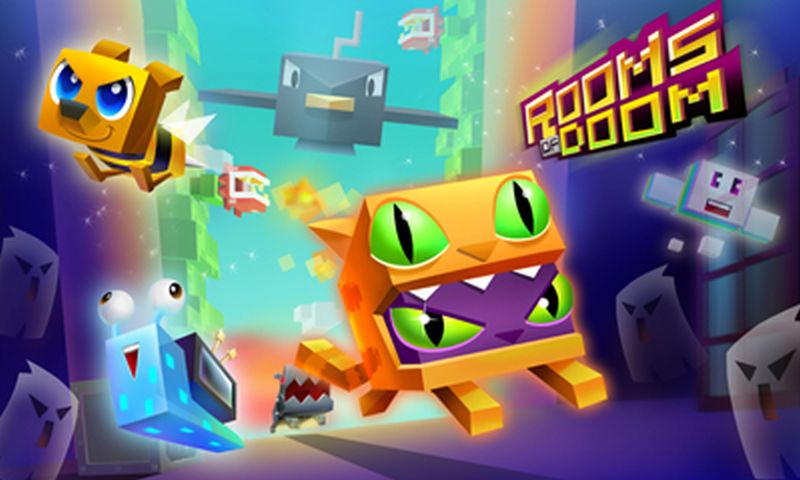 This game is extremely kids-friendly and is simple to understand. Its graphics are quite interesting and it is a family game.

This game has decent graphics and has 25 heroes to unlock and play with. Players can play with or against bots, the choice is totally up to the players.

It is one of the latest inventions of Sky Force franchise. It includes scrolling shooter where the players can fly the plane with the goal to defeat bad guys, avoid bullets and perform all kinds of various missions available.

These are some of the android games which are available to the players and they are totally free.