Every gadget looks a bit weird in the beginning. But after some time we get accustomed to it. Just think about how weird video games, cameras and mobile phones would have looked to the people who never saw them before. We can’t imagine it as now these things have become an inseparable part of our lives. But there have been inventions whose weirdness stood so far above their utility that people could never get accustomed to using them. Here’s a list that honours 8 such epitomes of weirdness.

Doryu 2-16 is the perfect antithesis of a Bond weapon. The weapons of James Bond look normal but they are capable of performing a deadly function. For example, a pen could act as a rocket launcher or a bagpipe could work as a flamethrower. But Doryu 2-16 on the other hand is a camera that looks exactly like a deadly pistol. From handgrip to trigger it has everything that a professional pistol is supposed to have. But instead of shooting bullets it clicks pictures.

It was made by a Japanese company named Doryu in 1954 and it was supposed to be used by the police. But it was rejected by the police and was released for the general public of Japan in 1955. 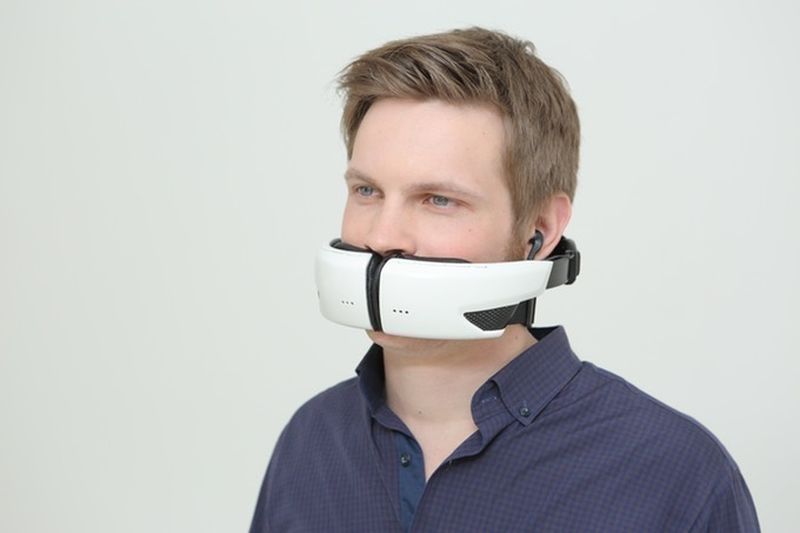 Hushme Voice Mask was one of the weirdest (if not the weirdest) gadgets that were on the show at CES- 2017. It’s not its function that’s weird. It’s the way it looks. If you see someone wearing the Hushme Voice Mask for the first time then you’ll probably think that the man is trying to imitate Bane from The Batman Rises. It’s strikingly similar. It completely covers the mouth of the user while headphones projecting from it are plugged inside the user’s ears.

But what does it do? Hushme Voice is designed to suppress the voice of a person when he is talking over the phone so that he doesn’t create a disturbance around him. Will we see it in market? Who knows. 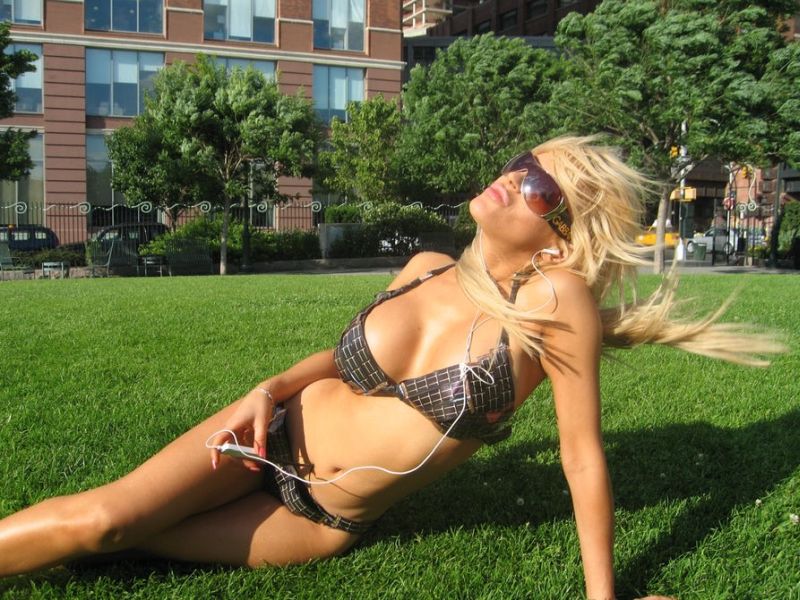 Want to charge your smartphone when you are out on the beach? No need to carry a power bank with you. Solar bikini will save you from trouble. It’s a bikini which is covered on all the sides by sleek and flexible photovoltaic cells. These cells are capable of giving an output equivalent to a laptop port. But even in the worst case you’ll be able to charge at least your smartphone or Ipod using them. Solar bikini comes in a limited edition and costs a whooping 1500 $. 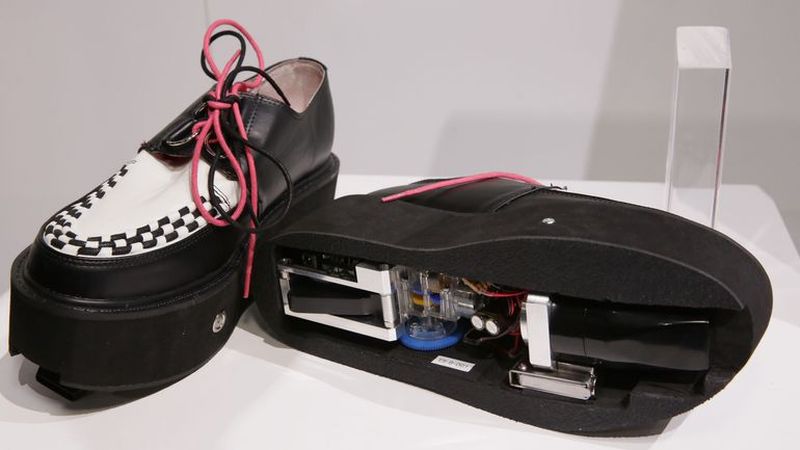 Yet another gadget from CES – 2017. The makers tried to make these shoes useful and eco friendly but they turned out to be impractical and ugly. They have a built in suction system which makes them suck dirt whenever the wearer walks. And the dust in turn is stored inside a match box sized box which is inside the shoes. These shoes work on the suction principle and don’t use a battery. But would that matter? 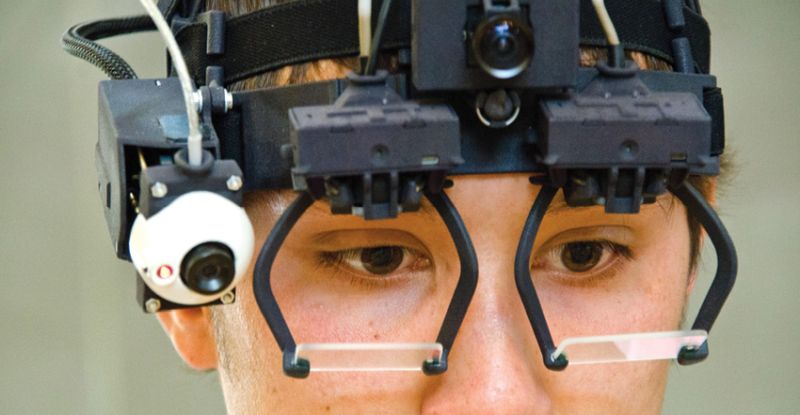 An EyeSeeCam consists of four sensitive cameras that the user places above his head. These cameras are highly sensitive and they move in accordance with the movement of the user’s eye lids. All these cameras record a video simultaneously and you can see their output using a laptop. It isn’t its function but its appearance that’s really weird. Anyway, EyeSeeCam is extremely expensive and it will only be used for medical purpose in future. 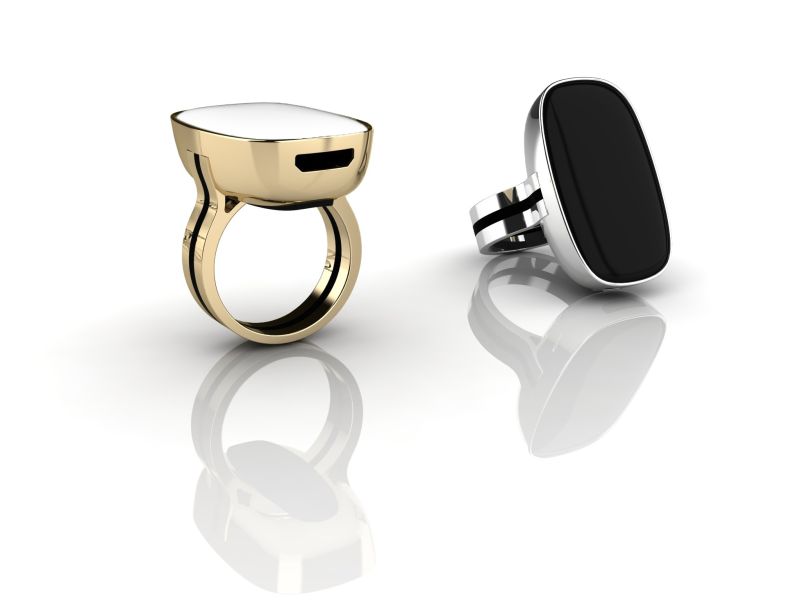 This is the ring that you should gift to your friends or companions who always say, ‘You don’t know how I feel.’ As that is the function that this Moodmetric ring claims to do. It claims that it can successfully predict the mood of the wearer by measuring his nerve signals. Just connect this ring to your smartphone and it will show you the intensity of your emotions. 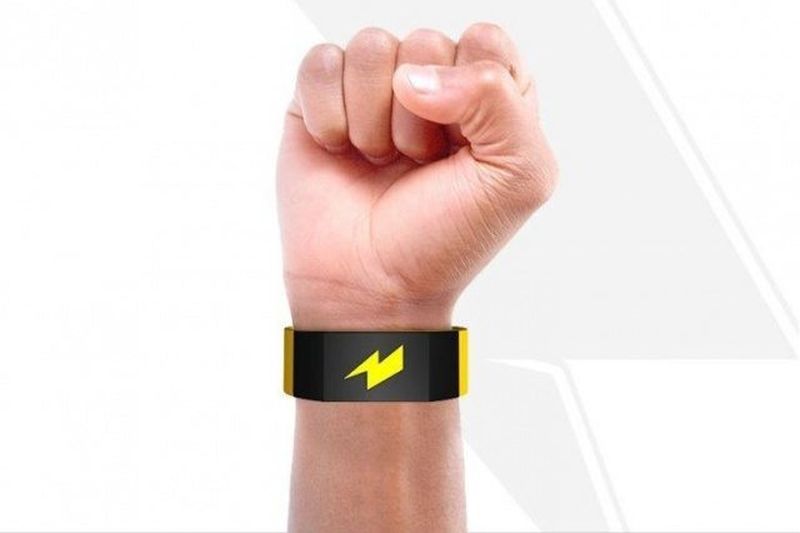 Pavlock is a wristband for those who want to leave their bad habits. And you might say, ‘How can a wristband help someone in leaving his bad habits?’ Well, this wristband gives a shock whenever you are engaged in one of your bad habits. You can decide which habit you want to leave. It could be smoking or cracking your knuckles or even biting your nails. The best thing about it is it also lets you decide the power of the shock. 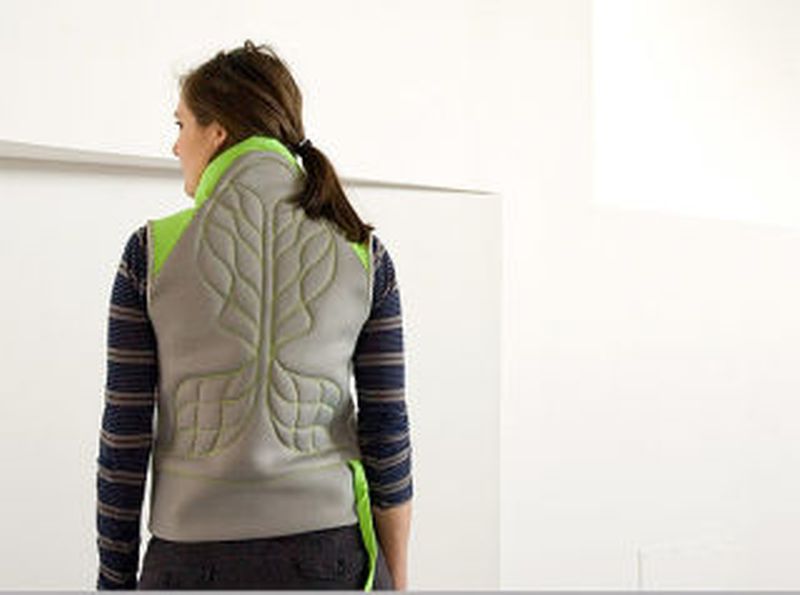 Everyone knows how useless and selfish all the gamers are. Nothing can make them leave their couch or their gamepad. But Massage Me Vest comes with a solution. It is a vest that acts as a gamepad. And to use it you must make someone else wear it and then you must press the buttons on the Vest to play the game. And while pressing those buttons you end up giving a massage to someone. Weird, isn’t it?