No matter whether it’s a Playstation, a PC, a Nintendo or an XBOX, strategy games have always dominated the market. We have seen great strategy game series like Final Fantasy, Age of Empires, Command and Conquer and Civilization.  Though android gaming is still in an early phase, but it has surely made its mark. It has the revolutionary advantage of touch screen over the other consoles which gives it a brand new dimension. Here are some of the great strategy games that are available on android platform: 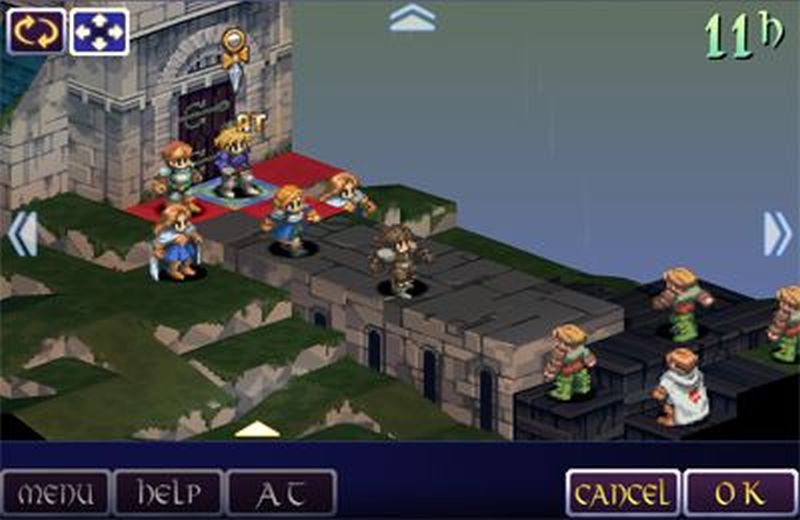 This game is like every other Final Fantasy game. It has a gripping story line, a complex battle system and beautiful graphics (what else do you want?). No matter whether you are new to Final Fantasy or whether you are already acquainted with the franchise, just go for it. It’s a paid app, but it’s worth every single penny you spend on it. 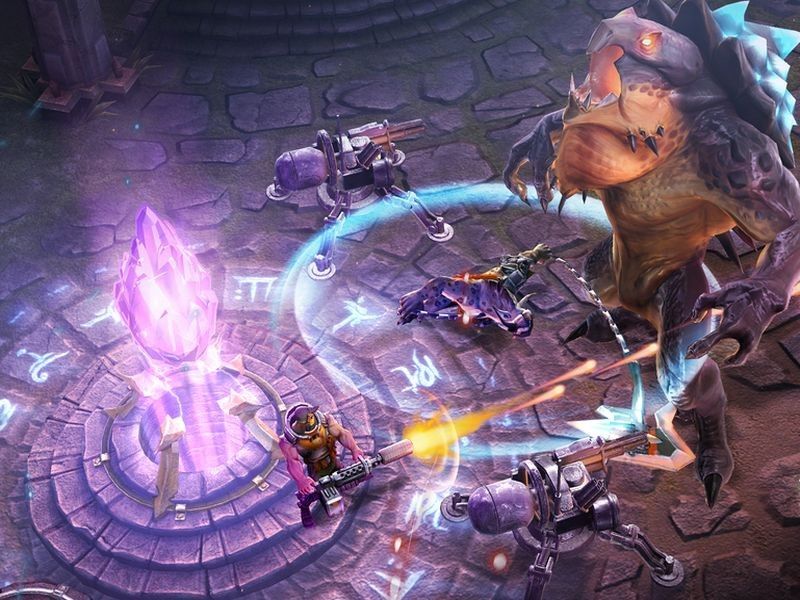 Vainglory has everything that you want from a multiplayer game. It’s beautiful, complex, popular and free. This game consists of long three on three battles. All you have to do is to customize your characters as per your need, choose the battling mode as per your experience and just roll. 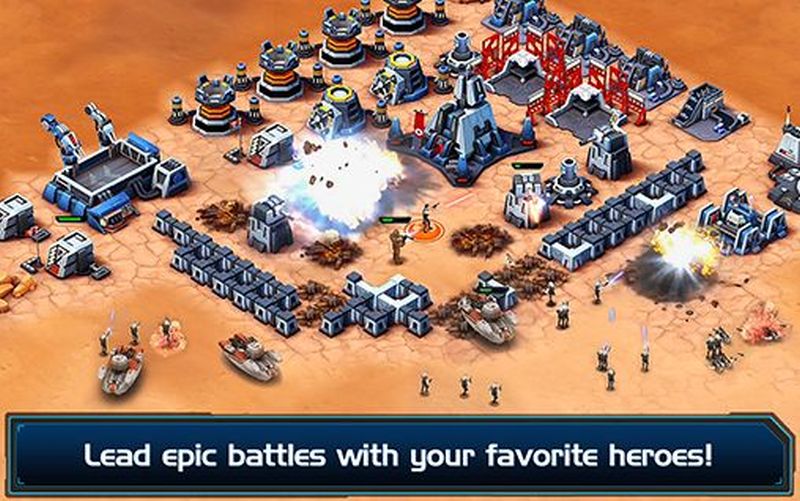 As the name suggests, this game is based upon the popular Star Wars series.  It has the original Star Wars story line, engaging gameplay and stunning graphics. It’s a multiplayer game in which the main objective of every player is to gather resources, create buildings and to defend them. 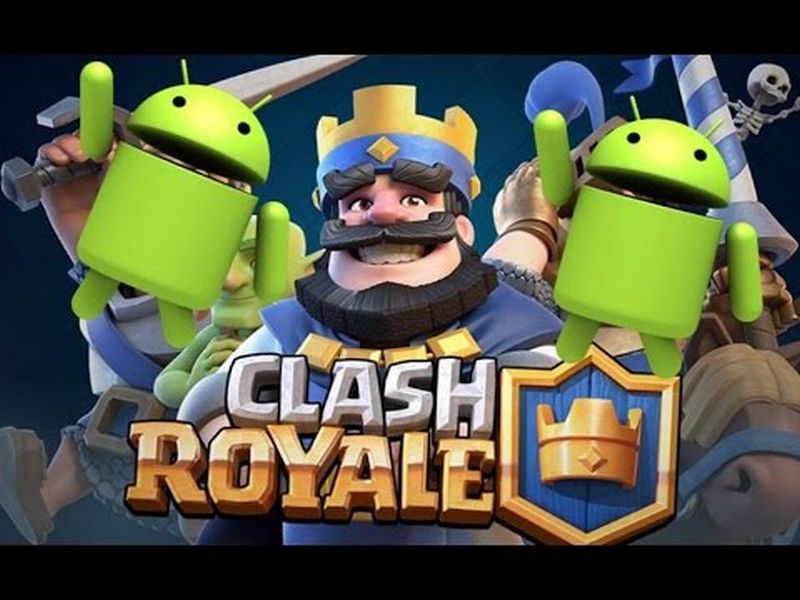 Clash Royale is a card game at heart and it combines features of various other gaming genres. The underlying complexity of the game has been simplified by its simple interface. It’s a multiplayer game where you battle real time against other players and defend your buildings. Make sure to keep this one in your phone as it’s the most popular strategy game out there and it’s also free of cost. 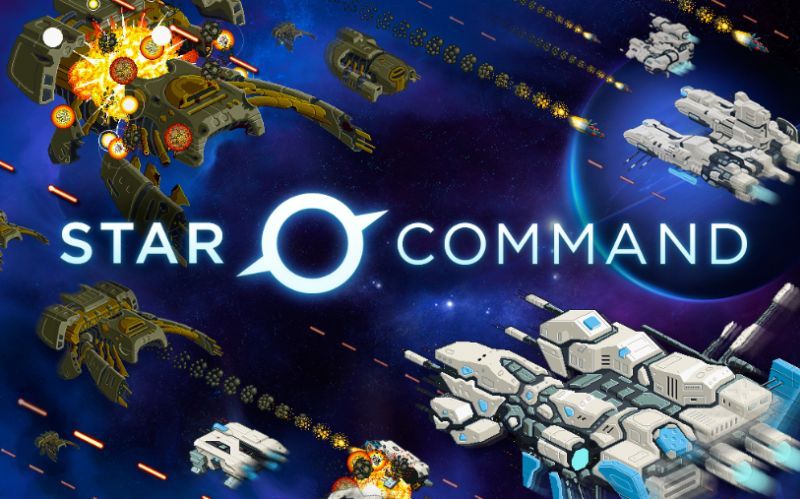 Star Command is a simple single player sci-fi strategy game. In this game, the main objective of all the players is to take control over a spaceship and then to move through intergalactic space in search of adventures. The main attractions of this game include strangely beautiful graphics, an effective storyline and a wide range of mini games. 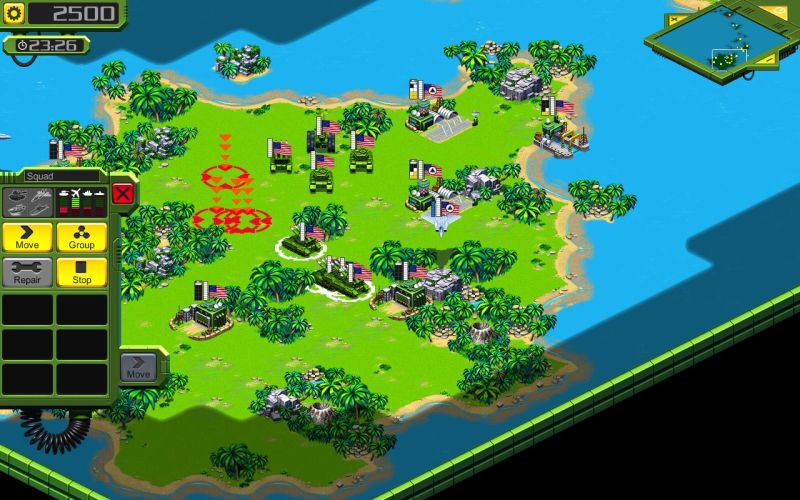 It’s a military strategy game which consists of 25 missions over a really wide map. It offers a diverse gameplay. The players have to defend their own territories and conquer those of others. They can choose to battle through land, air or sea. Though it’s quite old and doesn’t have as good graphics as other modern games but still its terrific gameplay compensates for that shortcome. It’s a must have for every hardcore gamer. 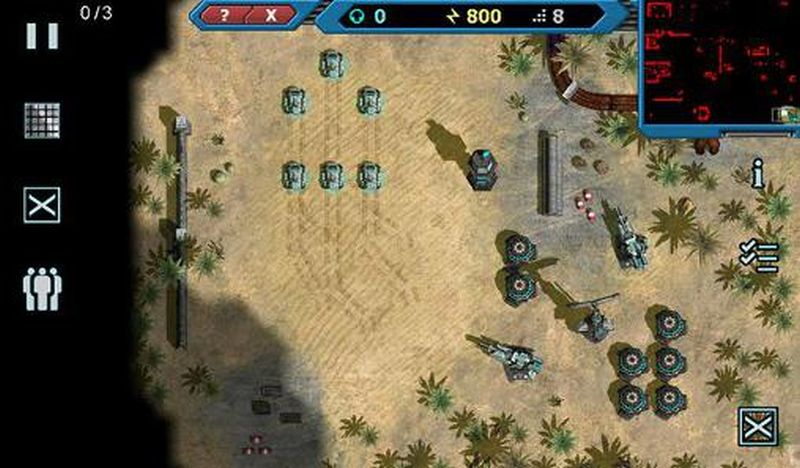 This game consists of 7 Mega Units and 20 interesting missions. All the missions are story based but you can also play multiplayer. But above all this game offers really exquisite graphics which make every battle look really amazing. 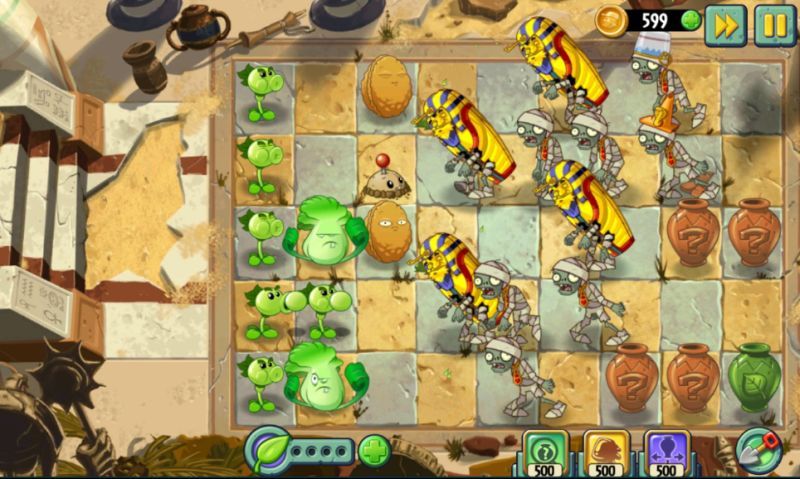 Plants Vs Zombies 2 is a game that anyone can play. It is the sequel of the classic Plants Vs Zombies and it has all the features that its predecessor had. But on top of that this game provides wider range of features, a deeper gameplay and way better graphics.