Sci-fi movies like ‘Star Trek’, ‘Matrix’, ‘Back to the future’, have long captured out imagination with the cool gadgets and technologies they depicted. They were ahead of their time in doing so, and finally now, many of these gadgets and technology are real now. What seemed like fantasy and just products of imagination of the filmmakers are part of our lives now. Sometimes filmmakers work with scientists to get information on future products/ technology, and sometimes inventors are inspired by fiction to create new gadgets / technology. Check out a few of these gadgets which transitioned to our real world: 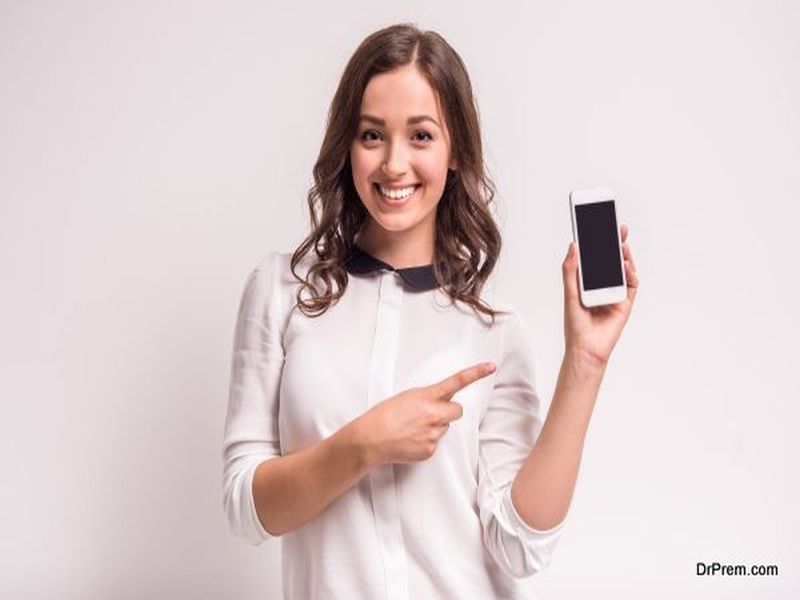 The stuff of sci-fi fiction earlier, smartphones are very much real now. Star Trek had shown portable personal phones way back in 1966. Of course, we saw cell phones first and then smartphones which are an integral part of our lives today, as we not only talk through them but they act as cameras, check our social media, watch movies and much more. But would we have smartphones today if they hadn’t been dreamed up by a sci-fi writer.

Shoes that lace themselves

The self-tying shoes that was first seen in the epoch making movie ‘Back to the future part 2” was only fiction and no one ever imagined they would be real some day. But now, Nike has come out with its self-lacing shoes Hyperdapt 1.0, which has two buttons to loosen or tighten the laces. 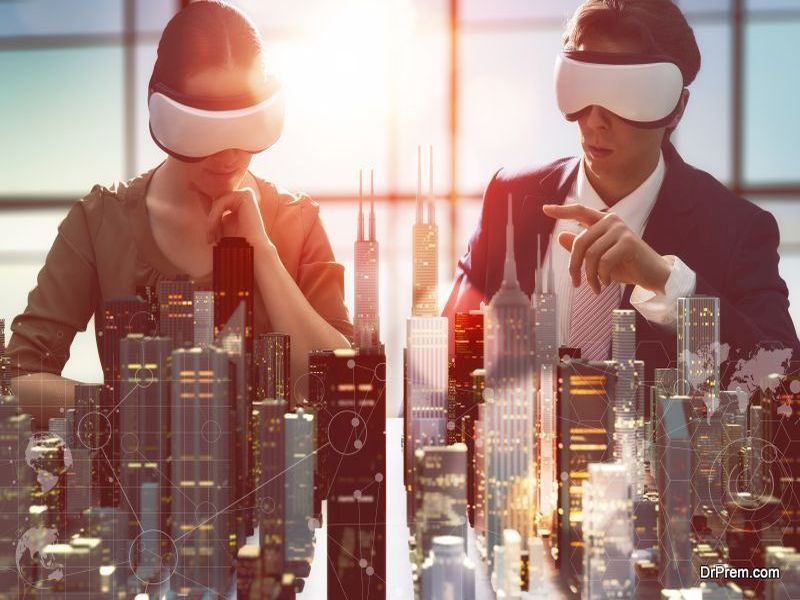 One of the hottest developments in technology these days with all the tech giants wanting a piece of the pie, is VR or Virtual Reality. Facebook, Google, Samsung, HTC, LG, Google and Microsoft have some kind of VR gadget in store. The virtual world concept came into being with films like Matrix, which showed the characters traverse between parallel worlds. VR is a similar concept which is as fascinating. But ‘Star Trek’ was the first one to depict ‘eye-top’ machines. Apparently, Microsoft is working on ‘Hololens’, which is an eye-top gadget which would project images like holograms in the user’s line of sight.

We were enthralled by the idea of being able to see the people we call, when we saw this in ‘Star Trek’ and ‘2001: A space Odyssey” which was released in 1968 and then we saw this later in numerous movies. Then video calling became a reality in 2003, when Skype made video calling available to all. 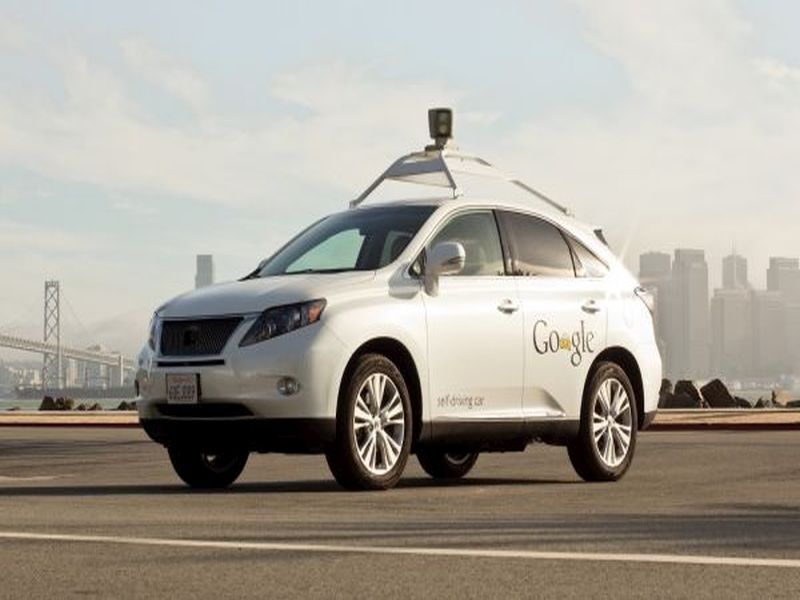 The concept of cars which drove themselves was once a favourite sci-fi idea. Many movies depicted cars which had no drivers and now, finally these cars are soon going to be real. Almost all the major car companies are working on autonomous or driverless cars, including Google. The day is not far when we will just read books or watch movies in our cars, and our cars will drive themselves.

The concept of a machine that could produce any object from digital blueprints was again a part of the ‘Star Trek’ universe. Today, we have our 3D printers which print everything except food, and most 3D printers can only use plastic as the base material, but this technology is developing and we are sure to see almost everything to be printed through printers. 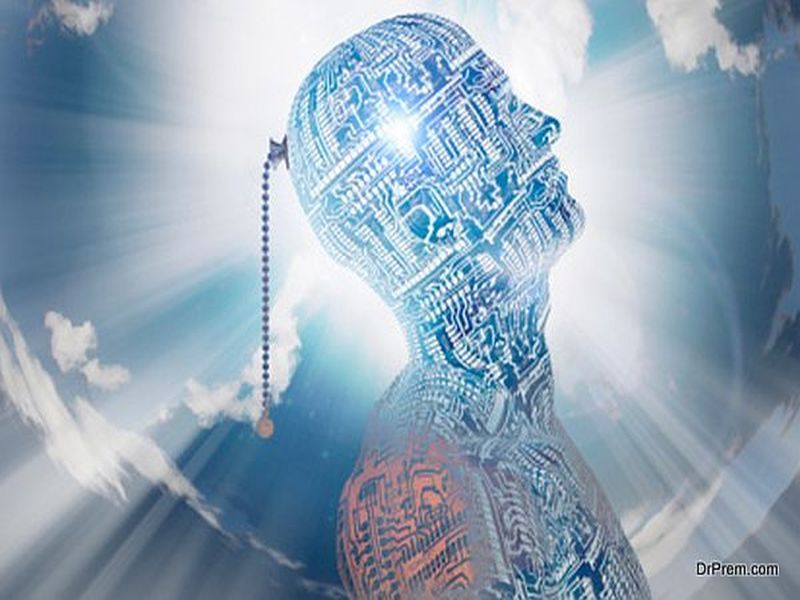 One of the attractions of sci-fi movies is the interaction between man and machine. There are numerous movies which show machines becoming ‘intelligent’ and acting independently, sometimes for the good of humanity and sometimes, they go ‘rogue’. Now, with voice assistants like Siri, Cortana, Google Assistant and so on, we can interact with artificial intelligence, which not only converse with us, but perform many tasks for us.

Motion sensing tech in ‘Minority Report’ left us all awestruck. The transparent display shown in the ‘Minority Report’, which worked by swiping and tapping on glass, is the same as motion sensor tech which is used in many gadgets, including our phones and tablets.

Hoverboards existed only in video games and movies but are now a reality. Lexus created one which floats on air, a little above ground level.

As technology advances, there would be even more sci-fi gadgets and technology that would cross into the realm of reality from the world of imagination of writers and filmmakers, and become a part of our lives.