Whole Brain Emulation (WBE) or mind copying or mind uploading is a hypothetical process of scanning mental state accomplished by scanning a particular brain substrate. The scanned mental state is then copied to a computational device that may be a digital, analog and software-based or quantum based artificial neural network. A simulation model is carried by the computational deviceto generate responses from stimuli, which are similar to the responses generated by the original brain. 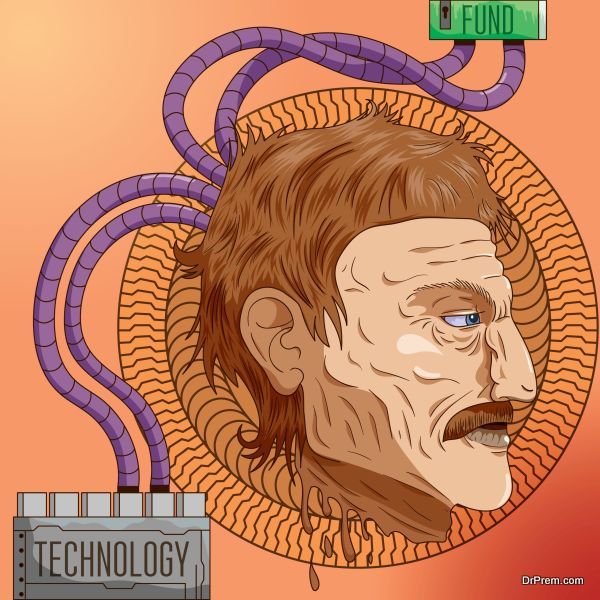 As already mentioned, it is a hypothetical process.Researchers are trying to make this process a reality by continuously studying the possibilities. A single brain nearly consists of 86 billion neurons, which connects to each other and communicates by firing electrical charges and it is really a challenging task to knowthe complete working of the brain, which is still a mystery.Dmitry Itskov, a former businessperson and Russian millionaire, promises to make this process a reality within next 30 years.

Ray Kurzwell, director of engineering at Google gives a bold prediction that humankind will soon be able to upload and save their mind on a computer. He also predicts that humankind will have machine bodies by 2100.Actually, whole brain emulation is beyond our present capabilities, but in future, it can be possible to do so. Professor Stephen Hawking also supports this hypothetical theory of uploading minds into a computer. 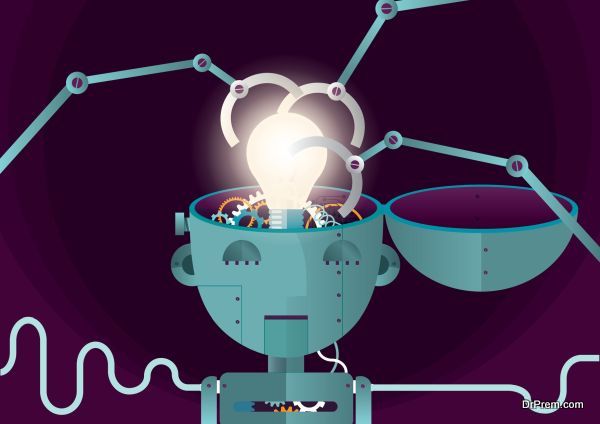 There are some ethical issues, which comes up as we think about the brain copying process.

If the brain emulation becomes possible in future, then can we consider that the simulation could have a mind and moral rights like a human? The answer is unknown but some theorists believe that it seems plausible that emulation could behave like a human. Moreover, another question arises, that whether these emulations can have feelings and emotions and can it feels like a human. These are mysteries which are to be unsolved with thepassage of time.

Creating a human emulation is ethnically questionable because the process of uploading the brain is most likely to involve destroying the original one. It is still unknown that under how much pain a human has to go to complete the process.

Developing brain-uploading process definitely requires test subjects, which will be animals most probably. Computational neuroscientist Andres Sandberg predicts that the early test subjects will be the animals having well-defined nervous systems, like fruit flies and pond snails. Then the needle will move towards vertebrate lab animals, like mice. Therefore, an ethical question arises that, do we have to climb to the heavens on a pile of corpses.These ethical issues boggle our mind when we think about brain simulation.

The benefit on offer 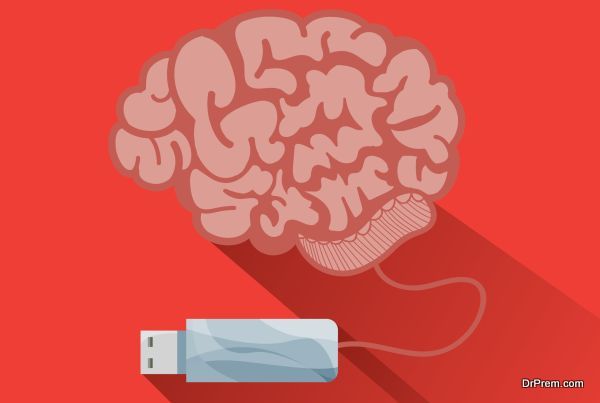 Besides having ethical issues and difficulties that we have to face to make technology of the future possible, we can conclude that there will be benefits, which are unmatched and unbeatable. In addition, we can predict that the mind uploading or mind-simulating process can realize the concept of immortality.

Some believed that the mind uploading is only a process of providing an extension of life or a backup of ourselves.We can also use this process for computer-based artificial intelligence , coupled with a subtle mind, which will result in a more complex entity that could think much faster and better than a biological human could do.

Whole-Brain Emulation is still a concept and scientists are trying hard to make it feasible while considering all the ethical issues related to it.  It seems that this technology will revolutionize the world and brings new scope in regenerating the Human brain consciousness in future.