Unveiled in June this year as a beta version, the official version of Android 7.0 (Nougat) has launched recently. The successor of the OS Marshmallow, Android OS 7.0 brings new and improved features to users. With over 250 new features, the Android’s latest OS Nougat is currently available to devices like Nexus 6, Nexus 5X, Nexus 6P, Nexus 9, Nexus player and Pixel C. Other phone users will have to wait until their manufacturers decide to make it available for them. Before you upgrade to latest Android OS, here are some of itskey features that you must know.

Nougat expands its emoji library with over 1500 emoji. Moreover, 72 emoji are new and includes an avocado, bacon, an owl and pregnant woman. In addition, you will be able to change the skin tone of certain emoji through a menu, which will appear by pressing and holding them. This option of skin color change is available for the first time to Android users.

Now you can run apps side-by-side on your Smartphone using the multi-window feature. Moreover, the window is re-sizable, which allows you to change the proportion in which they occupy the area on the screen. You can change the size of a window by dragging the divider present on the screen. 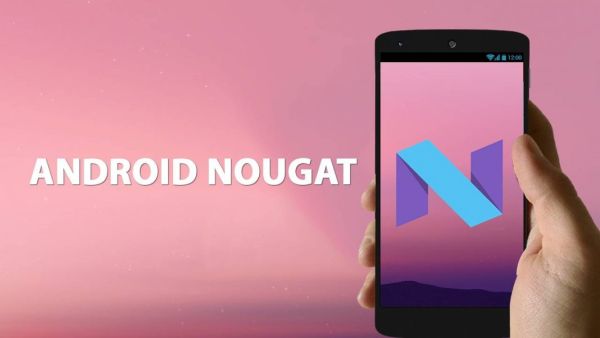 The Android 7.0 focuses on the saving the battery of the phones by implementing the update of the existing Doze feature of the Android Marshmallow. Doze is a powerful feature, which reduces the power consumption of the phone, when it is not in use. Moreover, there is another hidden feature in the new OS that helps in extending the battery life up to 30%.

You can rearrange the position of tiles of quick settings in Nougat. You can access functions which are important and frequently used by you such as Bluetooth, Wi-Fi, location and data in a more quick and easy way. Moreover, you can arrange the tiles of these functions according to your preference.

Android 7.0 introduces new security features, which focuses on updating the device without interrupting the user’s activity. This new function called as Seamless updates allow users to download and install the software update in the background. Moreover, the new security feature will keep your handset more secure than before.

Nougat offers a new feature named as direct boot. This feature will let the phone boot up fast and more quickly. Moreover, the apps will also run securely before the phone is unlocked after a boot and remove any potential for vulnerabilities. The detection and isolation of potentially harmful files will accomplish by encrypting the individual files.

Phones that will run on Nougat will support the Google’s Virtual Reality platforms like Vulkan TM and Daydream. The feature is set to release in late autumn this year. This Virtual Reality platform will enable games to leap in life. The feature will combine itself with high-speed, next-generation graphics of the device and will be powered by high-performance multi-core processor of the device.

The Android 7.0 Nougat combines many features, which will revolutionize the statement of the Operating Systems. The completely newbunch of features seems very useful and provides ultimate experience to its users. Google is describing the new Android OS by a tagline “sweetest yet”.