Nintendo is the leading brand in gaming consoles. This Japanese company has consistently released gaming consoles with exciting new features which have changed the way we interact with video games. Here is a list of the most happening Nintendo consoles.

Nintendo 64 is one of the earliest gaming consoles by the company that played Launchpad to some legendary games such as Super Mario 64, Pilotwings 64 and SaikyoHabu Shogi. The device itself was very basic, but the games were legendary, some of the famous ones include Donkey Kong 64, Banjo-Kazooie, GoldenEye 007 and Star Fox 64. 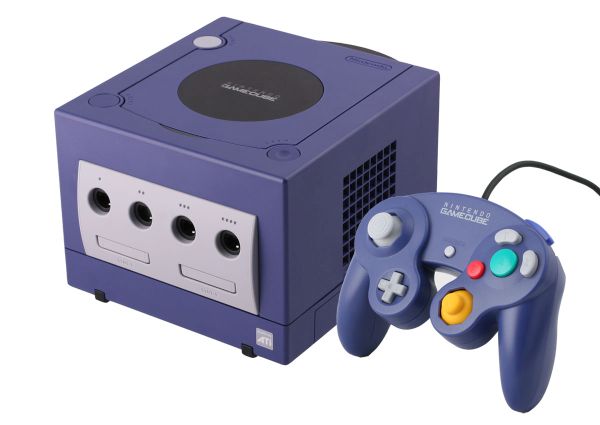 Nintendo 64 fills everyone with incredible nostalgia as one of the first gaming consoles and the brilliant array of games it offered. However, being the first Nintendo there was much to be desired and this was fulfilled by Nintendo Gamecube. It came with 3D consoles and offered the best gameplay experience. Some of the great games on this console were Super Mario Sunshine, The Legend of Zelda: Wind Waker, PokemonColloseum and Star Fox Adventures. 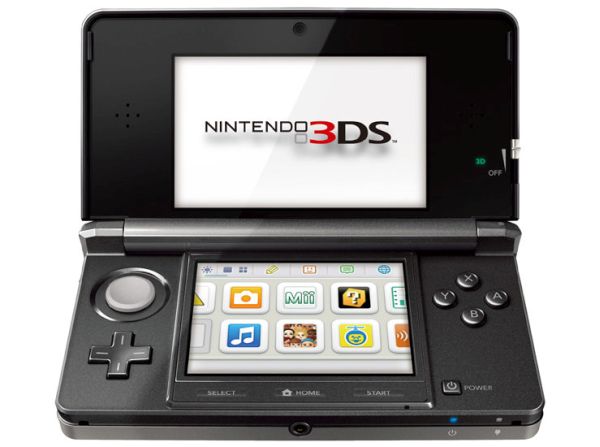 Nintendo 3DS is the successor of the DS and had 3 cameras, 2 on the outside for 3D photographs and one inside. With the Autostereoscopic 3D LCD technology, this device enabled users to play 3D games with using 3D glasses. The Nintendo 3DS XL version came next with bigger and better features and some of the prominent games on this device were New Super Mario Brothers 2, Super Street Fighter, Ocarina of Time 3D and Zelda. 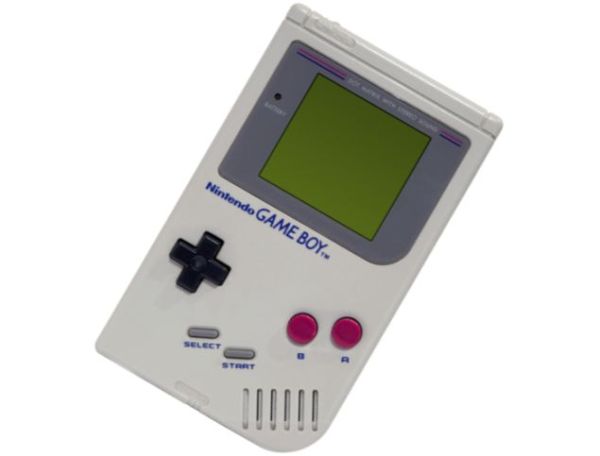 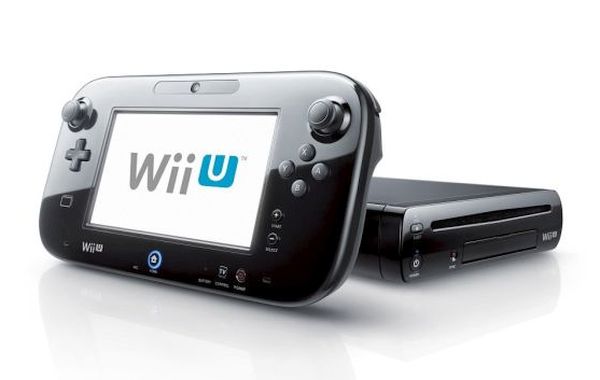 Nintendo pulled of a grand coup when it released the Wii U in 2012. This iteration of the best-selling Wii came with a GamePad with full touchscreen functionality that allowed remote play and new multiplayer experience. The device also has motion controls, NFC and standard dual-analogue based layout.  It had games such as Mario Kart 8, Yoshi’s Woolly World and Super Mario Maker.

In its 127 years, Nintendo, which started with producing playing cards, has come a long way in developing video games. It has developed the gaming industry and brought us next-gen games that are visually appealing, technically suave and highly entertaining.