Most notable gadgets revealed at CES 2014 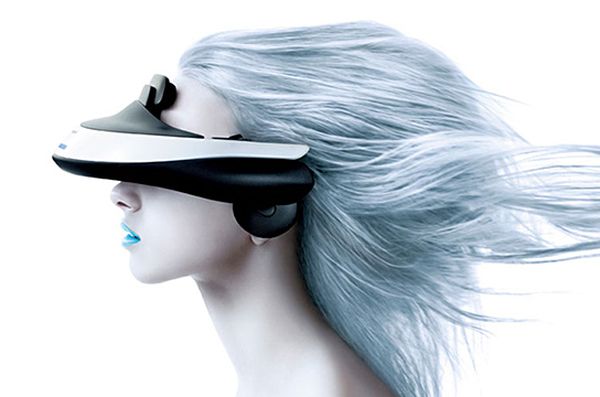 The Consumer Electronics Show happens to be the biggest trade show in all of America and tends to attract millions of attendees every year. This year was no different. Attendees at the show were thrilled to see a whole lot of new electronic inventions showcased by different exhibitors. Out of all these exhibits, here are some of the most notable products and applications revealed at the show. 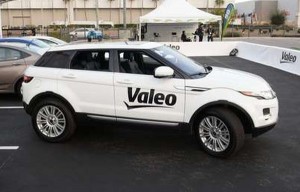 Introduced by French company Induct at CESS 2014, Navia is a driverless shuttle. The car is capable of driving at 12.5 mph on a pre-programmed route. The car is programmed to slow down or come to a stop if it senses movement in front of it. Induct described the car’s use as best for enclosed roads in places like airports and university campuses etc.

Audi also displayed its automatic parking feature. A small button in a smartphone app would activate the program in the car’s built in computer. With the use of multiple cameras, the computer would then angle the car into the tightest of parking spots with ease. What is better, you can make the car park itself after getting out of it. 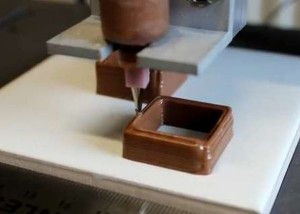 3D systems displayed its unique ChefJet, the first 3D food printer approved for restaurants. The device makes use of water to melt sugar or chocolate into very complex shapes that can be impossible to achieve by hand. While the samples handed out by the company did not taste that good, restaurateurs are excited about the prospect of using the ChefJet in their kitchens. 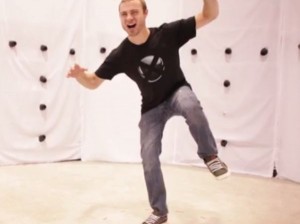 Gamers would surely love this one, for the prospect of seeing yourself in a game rather than an action figure is soon going to become a reality. The Nikon booth at CESS 2014 featured a unique arrangement by Alexx Henry, a Los Angeles based photographer. Henry set up 68 inward facing cameras inside a small tent. All the cameras would click anyone simultaneously, as soon as he/she will step into the tent, called the xxArray Photo Booth. Then a computer processes these images to render a 3D image of the subject, which can be imported into games as the main protagonist. 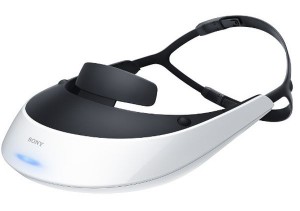 Sony displayed its head mounted display in the wearable electronics section at CESS 2014. The device featured a large pair of glasses that can be strapped on to get the perspective of being a motorcycle driver who is racing through an English countryside. A sensor attached to the strap tracks the head movements of the wearer in order to adjust the wide-angle picture appropriately. Hence, if the person looks down, he/she would see the pavement speeding by. Looking up would make him/her see the clouds while looking to the left or right would enable him/her to see the crowds cheering the racers. 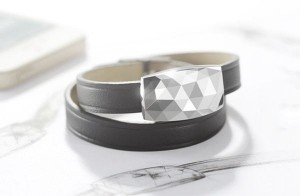 Showcased by French company Netamo, every skin conscious individual would want this device. The Netamo June UV sensing wristband straps onto the wrist and comes with a gemstone that is used to measure the amount of exposure the body has had to the UV rays so far. The data thus collected is then sent in the form of readings and alerts (in case the exposure limit is nearing) to the wearer’s cellphone via Bluetooth.