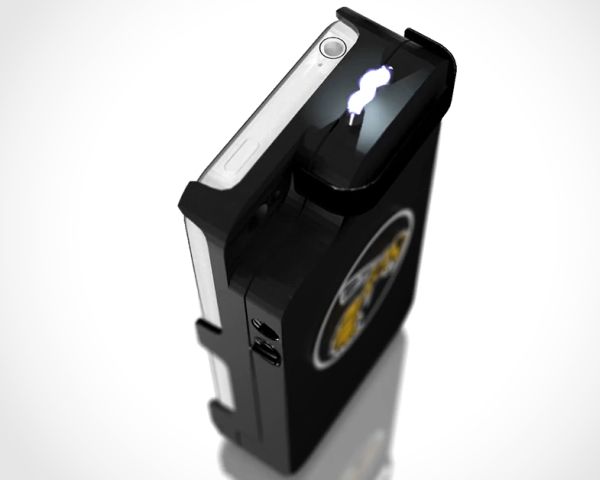 The Consumer Electronics Show (CES) is an annual electronic extravaganza that features several budding as well as seasoned tech geeks showing of their new inventions. While most of these inventions would be considered normal, there would be a couple of weird inventions that would stand out in the crowd. CES 2014 had its share of weird gadgets doing the rounds too, of which we have selected the top five. 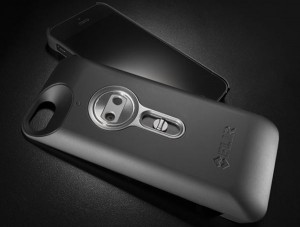 Here is a device that would work wonders for ghost lovers, as well as those who are afraid of them. The FLIR ONE is a personal thermal imaging device that can be fitted as a case for android phones like the iPhone 5 and 5s. Short for Forward Looking Infrared, the device comes with a thermal and visual camera that can scan heat signatures in the nearby surroundings. Therefore, there is no room for ghosts to hide around you anymore. Other highlights include a battery that can also be used to power your phone when needed. 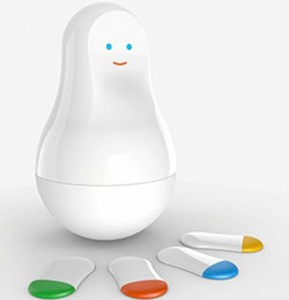 No one has more powerful, watchful eyes like your mother. Maybe that is what prompted manufacturer Sen.se to call its latest innovation “Mother”. Looking like a cross of a Russian doll and a bowling pin, Mother is a wireless gadget that can receive and transmit information to and from several sensors called Motion Cookies placed around the house. The cookies help track activity in each room of the house, while the device can also track individual eating, hygiene and fitness habits. 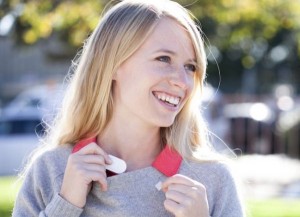 If you find yourself slipping into a bad posture quite often, this device may be just what you want. The Lumo Lift can be fitted underneath your collar, shirt or undergarment and monitor your posture constantly. The moment it detects you slouching, it will zap you aka start vibrating to warn you. Definitely, a steal for posture fanatics we say. 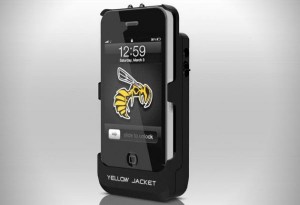 If you were a woman living alone in a country like India, you would probably need this device. Designed and developed by Yellow Jacket, the device is a standard iPhone case that doubles as a detachable stun gun, capable of dishing out a charge of 650000 volts. The model is designed to fit iPhone 5 and 5S, and comes in four different colors. The case is also capable of recharging your phone. Therefore, that is double the advantage. 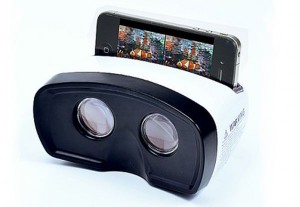 How about viewing 3D videos in your iPhone? That is what this gadget would give you. Called Poppy 3D, the device looks like a binocular, can be attached to your iPhone and can be used to record as well as watch 3D videos with ease. All you need to do is place your iPhone in a slot located at the top of the device, which then splits the images into two different parts with the help of mirrors in order to facilitate 3D viewing.