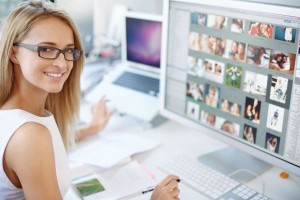 Advantages of overclocking your CPU

By overclocking your CPU you can reap many benefits out of your computer system. After overclocking, your CPU becomes faster and allows you to perform more functions per seconds. Overclocking is mostly done by game enthusiast as they want their computer to run as fast as possible but with the modern computers being so fast even without overclocking that most of the time users can’t even notice if there is any difference.

How to overclock your CPU

Although it’s not possible to come up with perfect guidelines for overclocking your CPU considering that each CPU is different and the BIOS option of each motherboard is different as well but some of the basic ways of overclocking are as follows: 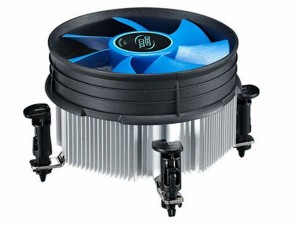 Every CPU has a heat sink and a fan installed in it so that it can deal with the heat, which is produced when you run your CPU at its standard speed. However, when you speed it up, your CPU begins to produce more heat, which cannot be controlled by the in-built fan and the heat sink. So, it is necessary for you to add extra cooling system by adding any aftermarket heat sink which will dissipate the additional heat. 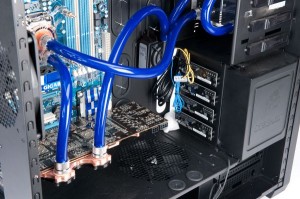 For this you will have to get inside your computer’s BIOS for increasing the clock rate or the voltage of your CPU. After increasing it by a very small amount, boot your computer and then make sure your system is stable by running any demanding benchmark for stimulating heavy use and also monitoring your computer’s temperature. After making sure that the system is stable, you can increase the clock rate again and then repeat the entire process. Overclocking little by little will prevent your CPU from getting damaged and will also increase its speed to a great degree.