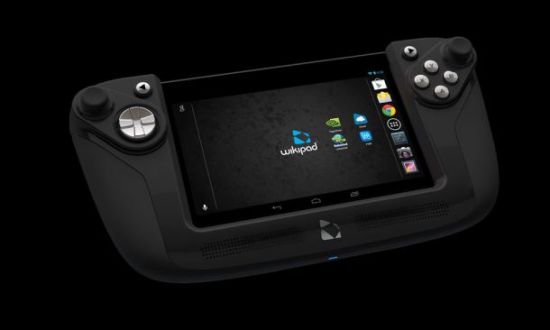 After facing the criticism over hefty price tag of $499 and delay in production, the new Wikipad gaming tablet is expected to ship this spring for a more competitive price of $249. Displayed at CES 2012 as an 8.1-inch, glasses-free 3D device and later redesigned as a 10.1-inch tablet, the new gaming tablet is reintroduced as a 7-inch device, though retaining identical specs of the original version. Featuring a 1280 x 800 display, 1GB of RAM and 16GB of storage with expandable microSD support, the new 7-inch gaming tablet runs Google’s Android 4.1 OS and comes with 2-megapixel front camera and Tegra 3 processor by Nvidia.

Offering better processing power, a higher resolution display and more local storage, in comparison to the $170 Archos Gamepad lined up for this year, the latest 7-inch Wikipad will reach the market as a standalone tablet with a detachable snap-on controller. The new gaming tablet also supports the full range of titles on Google Play, together with PS One games via PlayStation Mobile. However, the new Wikipad will come without Gaikai’s streaming gaming platform, as Sony purchased the service in July 2012, which was included in the original version. 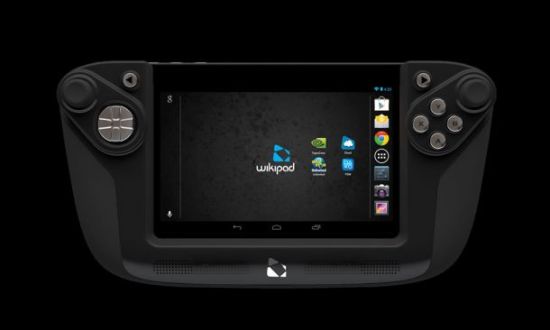