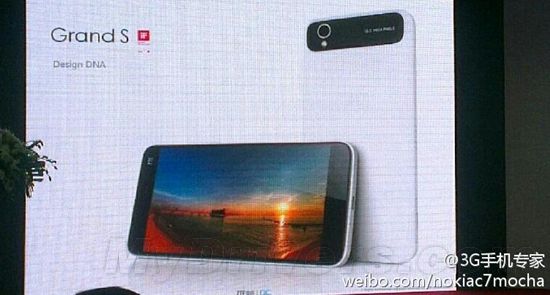 After unveiling its Nubia Z5 Smartphone a couple of days back, ZTE is set to reveal yet another phablet called the “Grand S” during CES 2013 next month. Featuring a 5″ 1920×1080 touchscreen and a 13 MP rear camera, the new ZTE 6.9 mm thin phablet, much like the Nubia Z5, is expected to include a 1.5 GHz quad-core Qualcomm Snapdragon S4 (APQ8064) processor, 2 GB of RAM and 2,500 mAh battery that is 500 mAh less to its predecessor. There is no confirmation regarding these specs, for these details have only been revealed to the Chinese media. 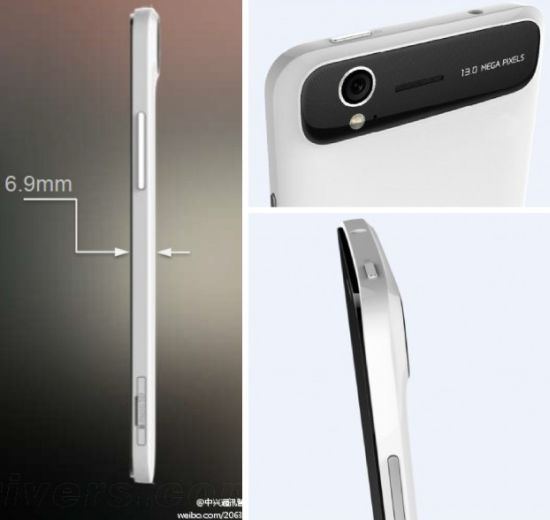