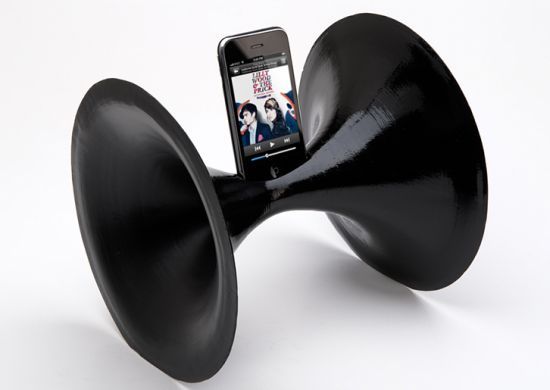 Combining the traditional handicraft with latest technology, Russian designer Andrey Dokuchaev has come up with a speaker dock for iPhone that looks more like a piece of art than a functional device. Called “Sonoro,” the artistic dock is made using clay with hands on a potter’s wheel, which offers a visual representation of sound.

Coated with a black glaze, the ceramic dock is essentially based on the principle of a gramophone speaker that sans high end machinery and only uses electricity to maintain the conventional looks. The Sonoro speaker dock was displayed at Salon Satellite Worldwide 2012 in Moscow. 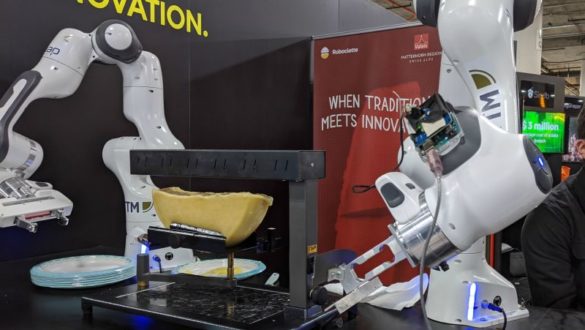 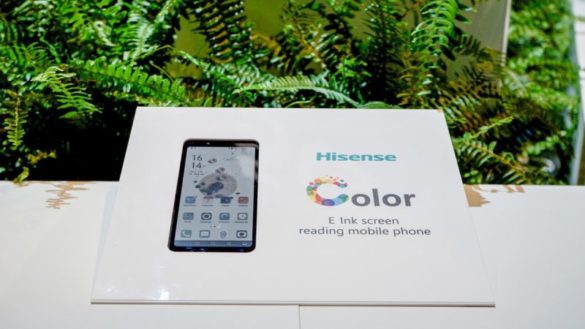 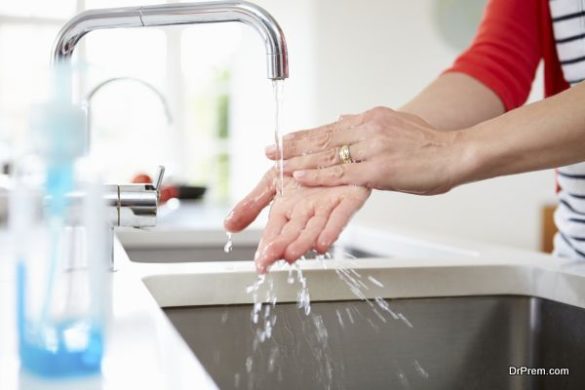