If you are just starting out though, be it for business or for hobby, the following four components will prove to be quite useful for most PCB designs. 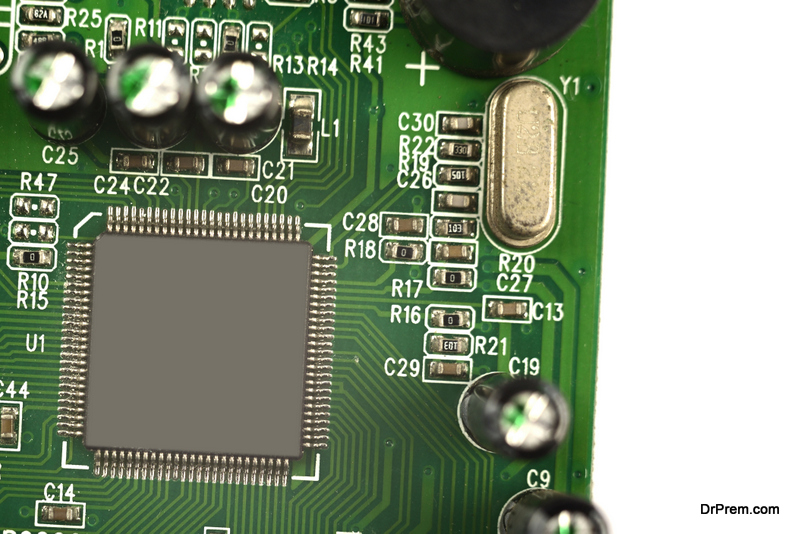 Resistors do the job that the name suggests they do, which is providing resistance toelectricity flowthrough dissipation ofelectrical energy as heat. Learn to read the ring codes of the resistors, as they are often the only way to tell how powerful a particular resistor component is. 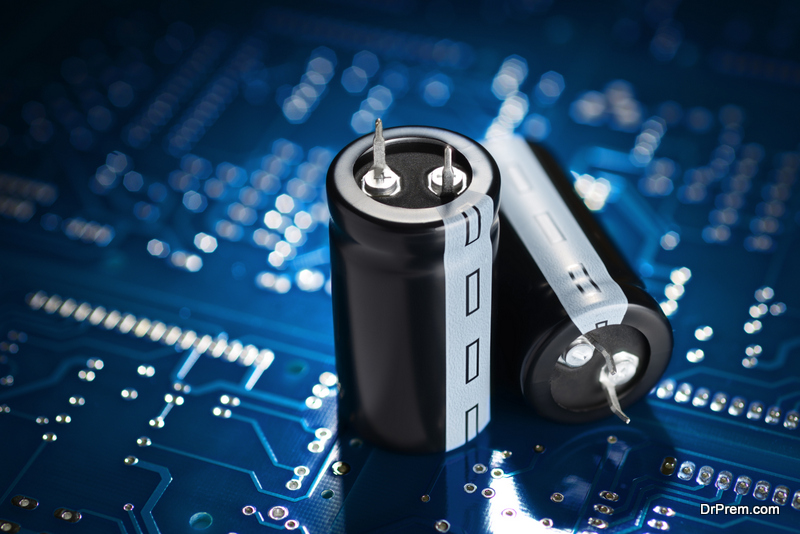 Resistors have the highest population on any circuit board, followed by the capacitors. Capacitors hold electrical charges and supply it to the parts of the circuit board which need the extra energy, when they need it. Capacitors have two conductive layers, which are kept separated by either polymer or ceramic insulators. This allows them to hold a positive and a negative electric charge at the same time. 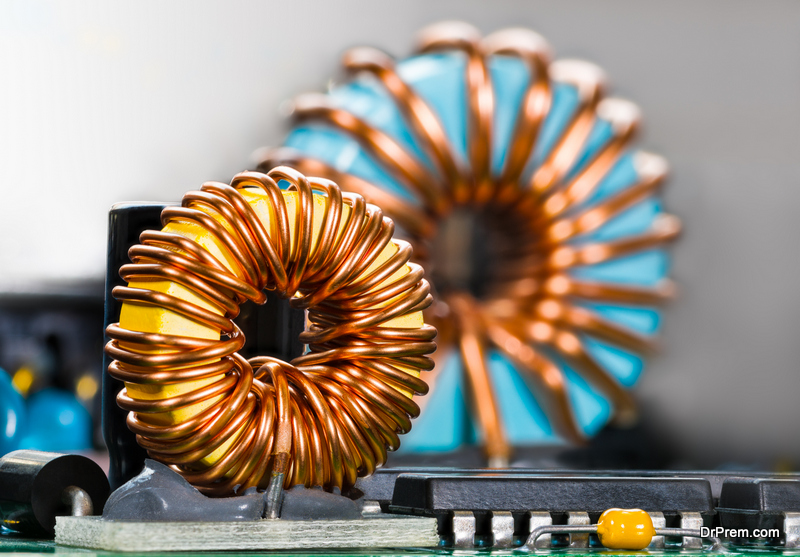 The third and the last linear passive components after resistors and capacitors are the inductors. These are essentially wire coils that also store energy like capacitors, but they store electrical energy in the form of magnetic energy. The coils of the inductors indicate how great a magnetic field it is capable of creating, which is also known as the inductiveness of the component. 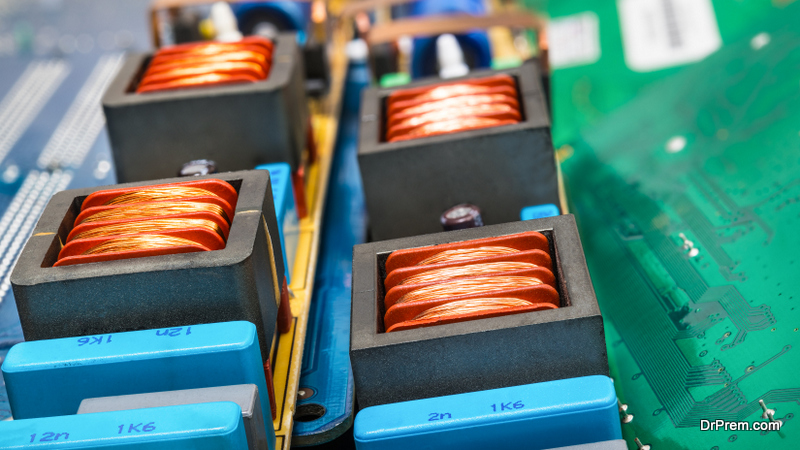 Transformers transform the voltage of the current inside them, before passing it to the next circuit. They have an iron core with two coils of wire or more around the core. As you can probably imagine, the first coil receives the electricity, the core transforms the voltage, and the second coil transfers the electrical energy to the next circuit. There could be a need for more than just two coils in more complicated designs.

As you probably know by now, you will need a dedicated and well featured software for circuit design like Altium to make any of your PCB designs. However, if you are a beginner or even an intermediate PCB designer, experimentation with multiple components, tracing routes and running simulations will also be necessary to further extend your knowledge. It’s not so hard anymore, thanks to the intuitive nature that all modern software for circuit design come with these days, but the old rule of trial and error still is as relevant as ever!

The good news for beginners is that the internet contains a vast library, filled with tried and tested component designs that you can either use or modify to suit your own requirements. Feel free to make mistakes, because that’s pretty much what those simulation features are there for. However, do be absolutely sure to iron out the kinks before sending any design into manufacturing.