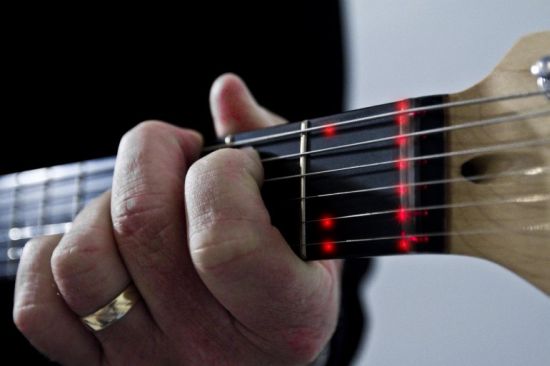 Wish to learn guitar but, as often as not, find it difficult to stay even with the simplest notes – the problem keep lingering in the subconscious minds of millions like me. Fretlight guitar, however, should help us enjoy those fretful practice sessions, which include mastering phrasing, progressions and scales. Conceived by creatives at Fretlight, the guitars have LED lights embedded in the neck to allow users spot the exact place to set their fingers on the fingerboard. So, they don’t need to follow video lessons and software learning packages to sharpen their skills. 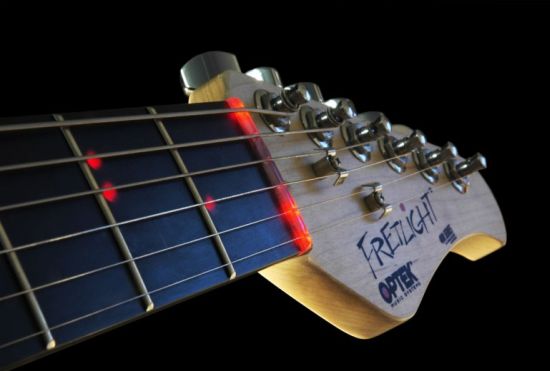 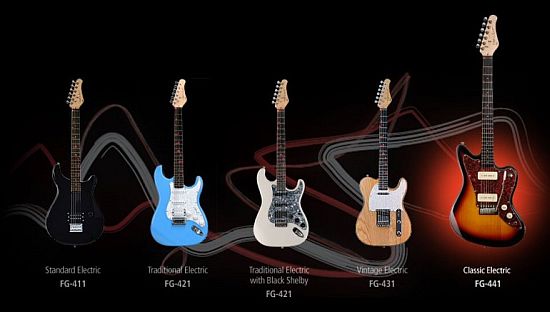 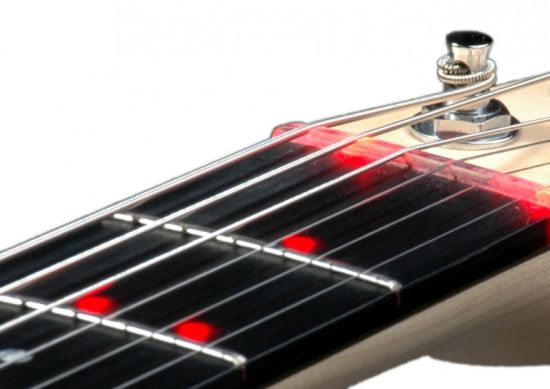