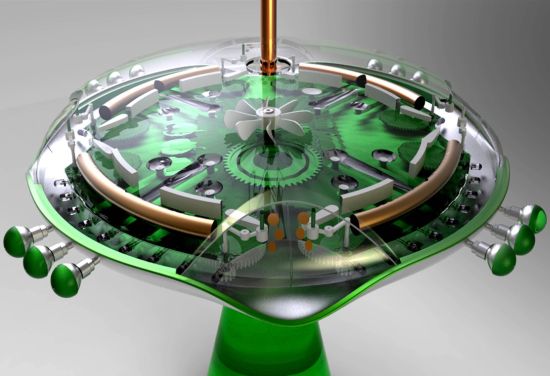 If you love gaming and can do anything to grab that perfect gaming gear with all ingrained paraphernalia to satiate a gamer’s needs, you should seriously have a look at some cool gaming devices and accessories we’ve listed below. Though you will not be able to lay your hands on any or some of these concept gaming devices anytime soon, still they succeed in tickling your fancies by providing you a distinct view of what could be the future of gaming.

Hit the jump to know about some of them: 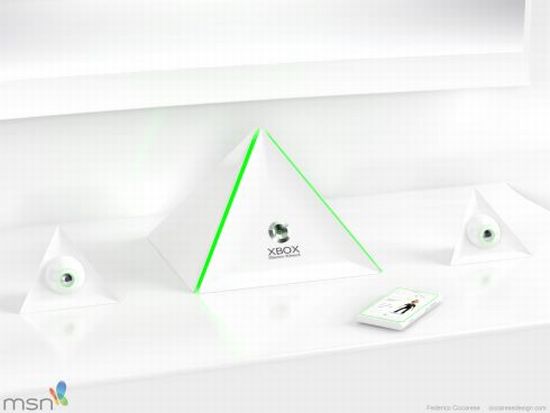 The Xbox 720 concept resembles a pyramid that comes integrated with two stereo Kinect cameras and a Windows Phone 8 Smartphone to present a revolutionary design for trendy gamers. Aside from featuring a sparkling Metro UI style Xbox Live Dashboard, which possibly is a part of Microsoft hardware, to remove all the clutter and work wirelessly, the concept gaming device flaunts a vibrant phosphorescent green theme, which is quite identical to the white and green theme of the Xbox. The hi-tech Xbox concept may appear too advanced to go with current standards; however, the radical design goes on to show how the futuristic gaming consoles would look like. 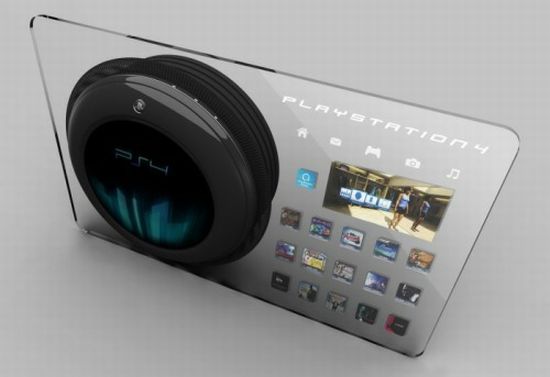 The PS4 concept flaunts an embedded OLED touchscreen, a neatly placed CD ROM with gloss cover and matching PS4 controllers with touchscreen capabilities. When mass produced – only if Sony agrees to do so – the PS4 will attract enough buyers for sure. The designer says that the gaming device will be available (not now, obviously) in Black and White variants. 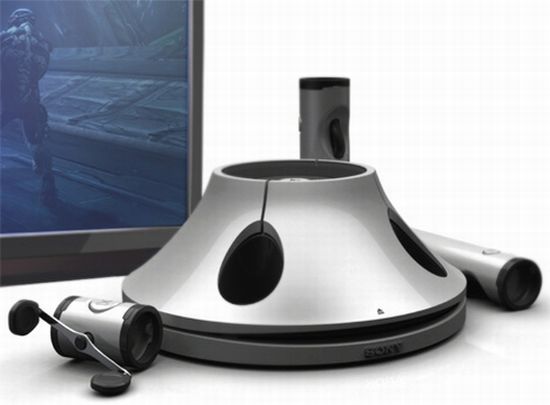 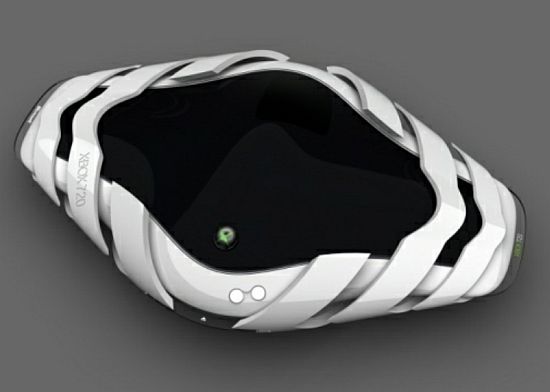 The Xbox 720 portable console is a strange looking gaming device that features a flexible, roll-out OLED screen, motion sensing, shape-changing capabilities, touchscreen and enough internal memory. Those who still ask for more will sure appreciate the inclusion of accelerometer, a web browser, media playing capabilities and Wi-Fi.

The innovative arcade gaming tool allows pinball lovers to generate renewable energy while playing. The transparent gaming device relies on its wheel, handle, pulley and the ball’s motion to produce energy in six different ways. When you release the ball, it hits the antenna, rolls on the playing surface, makes contact with bumpers, turbines and switch gates, and thus, converts kinetic power into usable energy. Energy, thus generated, is stored in its clear base. Despite it being a classroom-teaching project as of now, the gaming tool, when realized, could help students in developing a better understanding of power generation, harnessing and storing. 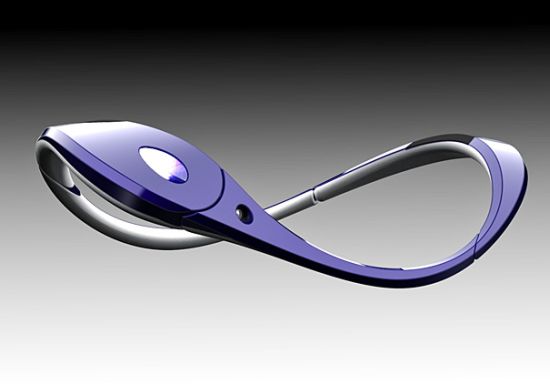 Presenting an ergonomic design, the Interactive Reality gaming device allows gamers to enjoy a remarkable interface, GPS, internet and communication, along with required settings for a particular fitness-related games. The perfectly mobile and easy to use gaming device promises to provide a wonderful gaming experience to health-conscious gamers.