iPhone 8 has hit the headlines even before it could touch the market shelves. With every new generation of the iPhone, the company finds out ways and means to ensure that they maintain their customer base and add a few more. 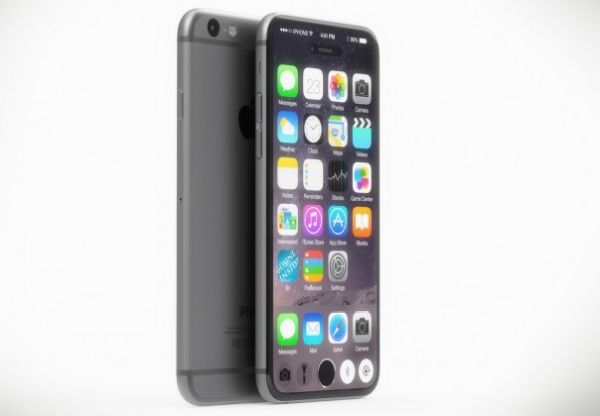 With all the talks just settling down on the iPhone 7, Apple has again hit headlines with the iPhone 8. Marking the 10th anniversary of the iPhone flagship, the iPhone 8 is said to be bigger and better from the rest of the iPhone that have been launched so far. The various possibilities of the upcoming flagship point out that this phone will truly take the iPhone to another level.

So what exactly is in store for iPhone lovers? Well read on to find out more

The design of the upcoming iPhone

The latest glass technology allows them to come up with a body made from a thicker and sturdier sized glass like the Gorilla Glass. Another prediction making rounds these days is that the frame for the higher end models will be made of steel while the lower end ones will come with the Aluminum frame.

Water Resistance will be better with the iPhone 8 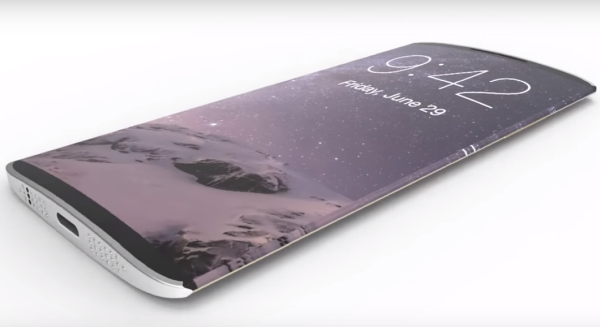 Display and Screen size of the iPhone 8

The highlight of most discussions pertaining to any upcoming flagship of iPhone is the size of the smartphone. This time Apple is going to come out with three differently sized models for the iPhone 8, they would be 4.7”, 5.5” and 5.8”. iPhone 8 will have a display size of 5.8”, out of which 5.2” will be the usable panel. One of the models will come equipped with an OLED Display while the smaller sized models will flaunt the conventional LED technology. The company also plans to come up with edge to edge or extended display 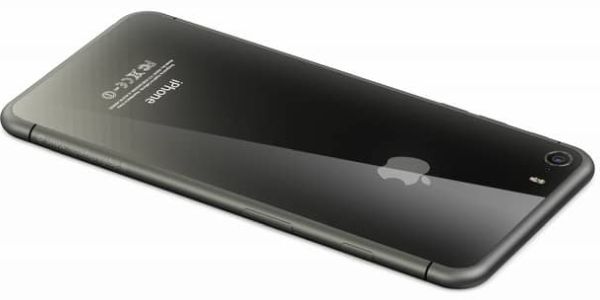 As per what experts predict, the iPhone 4.7” will have just one camera, while the premium model of 5.5” is said to feature the dual lens camera. The premium model would have a primary camera of 16 MP and an 8MP front facing. The camera of the iPhone 8 will come up fitted with features like

Other possible features of the iPhone 8

There are rumors that the iPhone 8 will have cyclical software and may run on the iOS11. As per the updates that have been floating around the headlines, Apple plans to launch the iOS 11 in the September quarter of this year. There is also word that the company may reveal this version of iOS in the June 2017 Worldwide Developer Conference.

As per the reports that have surfaced, the company plans to come up with color options like the classic black and white along with red color and a mellow metallic option.