For all those who are always waiting for new video games consoles, there are lots in store in the last quarter of 2016. Ardent gamers can expect plenty of gaming varieties for all platforms in these last few months of 2016. Check out some of the most anticipated games for this fall and winter.

The release date of this game is 21st October and you can order it on Amazon,GAME and Origin. This game which is set in World War 1 era promises to be more interesting than Call of Duty which disappointed several gamers.The game draws its inspiration from the World War 1 events.The game will be released on PC,Xbox one and PS4. 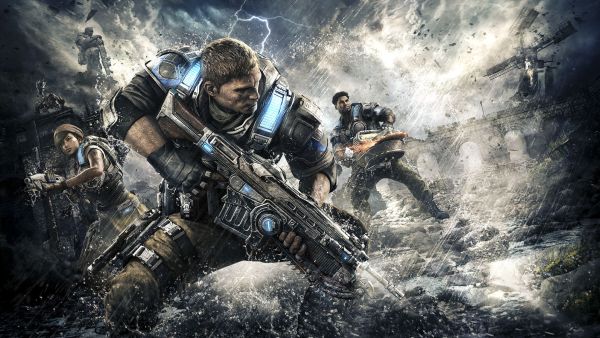 The release date is 11th October and the game is available for PC and Xbox One. In fact, Gears of War franchise has contributed a great deal to the popularity of Xbox. The game is set after the destruction of the planet Sera. J.D. Fenix is the central character of the game. He is the son of Marcus Fenix and Anya Stroud. There is a threat to humanity and J.D. along with his friends Del Walker and Kait Diaz try to find ways to survive this threat. 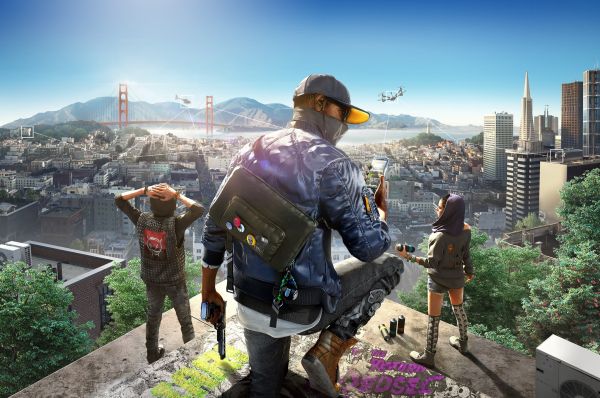 The release date of this game is 15th November and the game is available on Xbox One, PS4, and PC. This game has a totally new look. It has a new lead character and complete new settings. The most interesting part is the use of new gadgets. One of the most anticipated games of this year Watch Dogs 2 seems to be even more interesting than the forerunner. 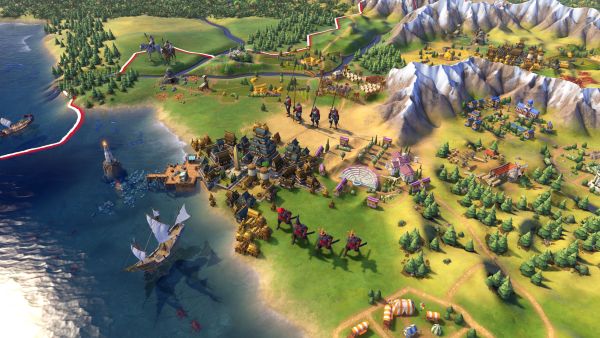 The release date of this game is October 21st. This is a well-known game series and has been a big hit among game lovers. Civilization 6 by Sid Meier is almost similar to the earlier Civilization series. Gamers have to beat the rivals and the main aim of the game is to increase your civilization across the planet. 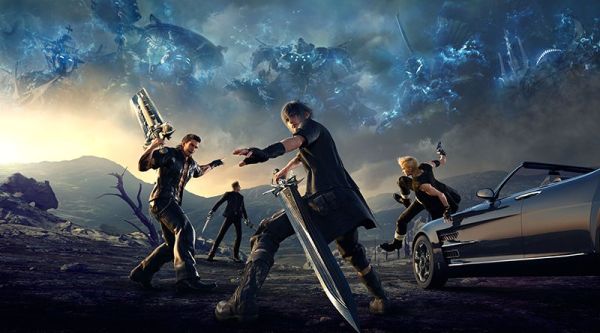 The release date of this game is November 29th. This is one of the most awaited games of this year as people have waited for this game for 10 years. The release of the game was delayed several times and hopefully, the wait will be over by the end of November. This is an action based battle game 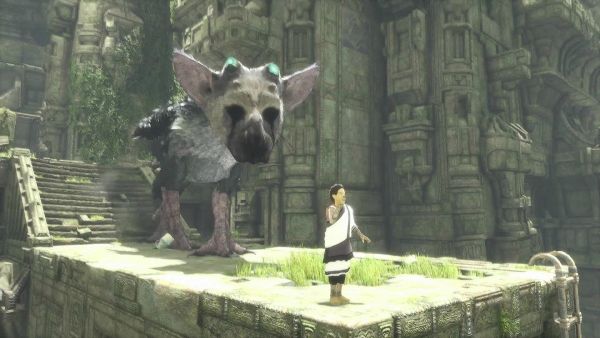 This is one of the most awaited games of the year. This game which was announced way back in the year 2007 is all set to be released. The game revolves around the story of friendship between a child and a giant creature called Trico and how Trico saves the boy whenever the young boy is in trouble. The release date is December 6. 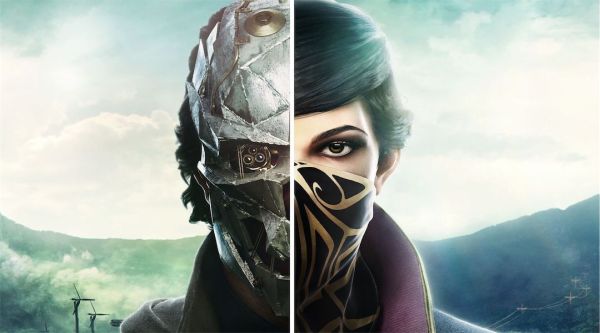 This action adventure game will be released on 11th November. Players can play either as Empress Emily Kaldwin or as the lead character CorvoAttano. There are non-lethal moves etc and players can even play and finish the game without taking a life. 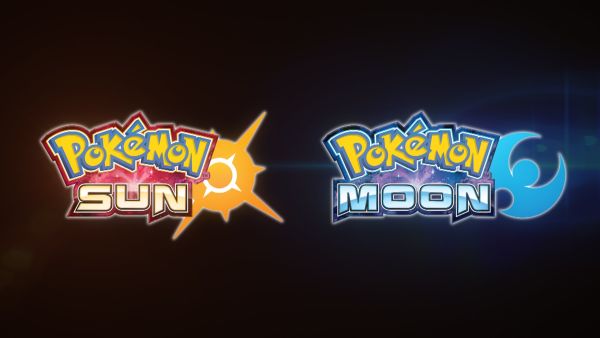 The release date of the game was 23rd November 2016 and it was released on 3DS. The game features the 7th generation of Pokemon. The new Battle Royal Mode allows 4 trainers to fight with each other at once.

The end of the year looks very promising for all ardent game lovers. There are several innovative and action-packed games that are going to get released. This also includes games which have taken almost a decade to get released.