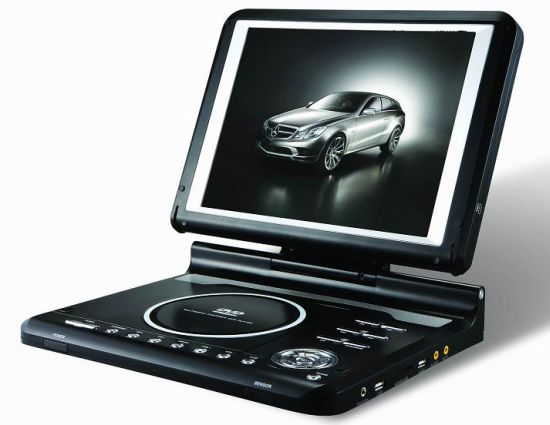 Despite there being a plethora of ways to watch movies on the go there are still many people who for good reason are reluctant to rely on streaming films online.

Watching a DVD or Blu-Ray still has many benefits. When travelling, particularly on trains or as a passenger in a car, there is rarely a steadfast way to maintain a good enough 3 or 4G to enjoy a film in reasonable definition without irksome interruptions. Portable DVD players have maintained good solid sales figures for precisely this reason whilst those seeking a sharper picture quality on the go can opt for a portable blu ray player.

The other good reason for choosing a gadget to watch films in a slightly more conventional manner is that many people have spent years building up their DVD and blu ray discs with their favorite films. It is quite understandable that we are reluctant to consign them to history in favor of relying on live streaming when we have better quality versions available.

Undoubtedly the best way to watch movies whilst on the move in high definition is to watch them on portable blu ray players. The picture and the sound quality far surpass that which can be offered by DVD, mp4 or AVI.

When these first appeared on the market they were well outside the budget of many people, but ferocious competition between manufacturers has since brought down their retail price considerably.

Improvements in batteries also means that it is now possible to watch hours of footage between charges, but of course with a plug socket handy as is so often the case on a train, your viewing is potentially endless.

There is still very much a future in portable movie players that do not rely on an internet connection, and the emergence of the 3D blu ray player is testament to that.

As for the future we shall no doubt see 4K resolution portable players before too long as the portable market keeps up with its bigger brother. We can also expect each subsequent generation of portable players to come equipped with better batteries that charge faster and hold their charge for longer.