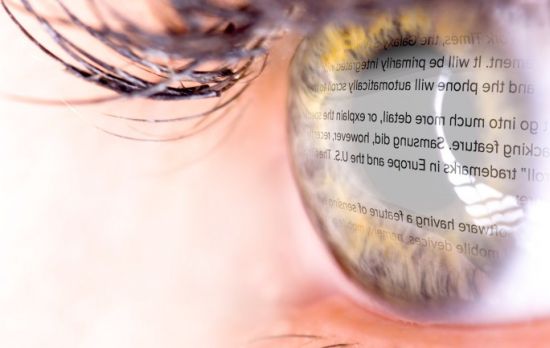 If you are really excited about the Samsung’s new flagship, the Galaxy S4, slated to be announced on March 14 in New York City, hold your breath for a second, as the much awaited phone is rumored to integrate eye-tracking technology that will let you scroll through text on its screen with just your eyes. If you go by the report of the New York Times, the Galaxy S4 will incorporate eye tracking software to track your eye movement so you could automatically scroll to the next page, without tapping or swiping the touch display.

The report gains weight, if you consider the fact that Samsung lately filed for “Samsung Eye Scroll” trademarks in Europe and the US, which advocates “computer application software with eye sensing movements and scrolling displays of mobile devices.” Though, the users don’t mind touching the display to scroll a page, still the eye-scrolling feature appear good enough to tickle the fancies of the users. 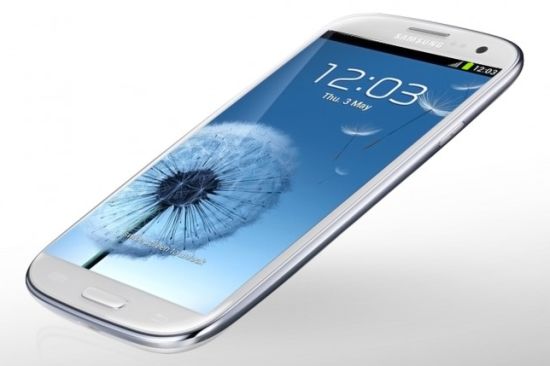