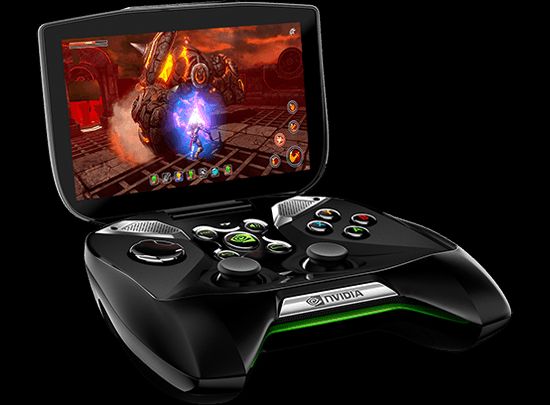 Presenting a regular console gaming controller, complete with dual analogue sticks, D-pad and ABXY face buttons, the Project Shield also touts also an HDMI port for video output, in addition to micro USB and a slot for microSD card expansion.  Running an unskinned version of Android 4.1 Jelly Bean, the radical gaming system can run almost all the apps from Google Play and let users play games on their computers, with a compliant NVIDIA GeForce GPU, thanks to the new streaming gaming service. Though there is no word on pricing, but the Project Shield is expected to reach the market in second quarter of the year.