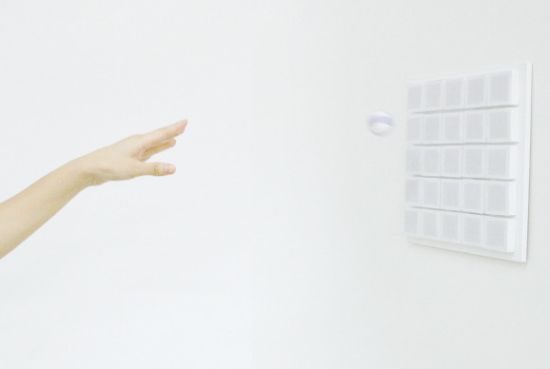 Developed in collaboration between Motorora Global Studio and Northumbria University (UK), the music player with interactive interface gives the opportunity to set or play the music to only those players who hit the centre point and win the dart game. So better practice the dart game first to play favorite tracks on the interactive music player.