Homestar R2-D2 EX brings the galaxy to your home 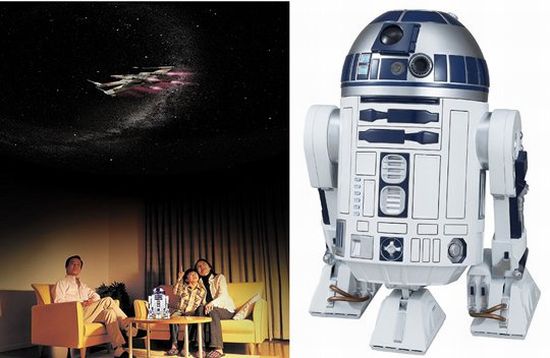 Encouraged by the success of the Homestar R2-D2 Home Planetarium, the Sega Toys has once again come up with an enhanced version of the R2D2 droid star projector to create a fascinating galaxy within your home. Dubbed “Homestar R2-D2 EX,” the new Star Wars projector is capable of turning or twisting its head and body to project mesmerizing images onto the ceiling of your home. 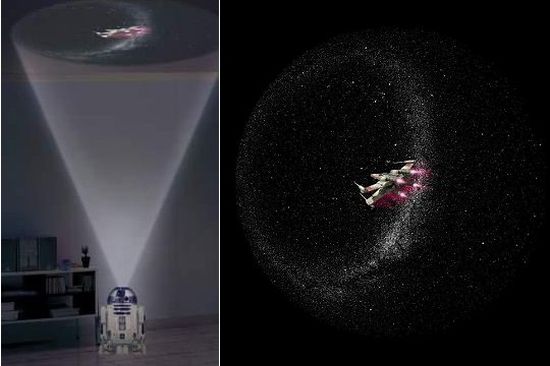