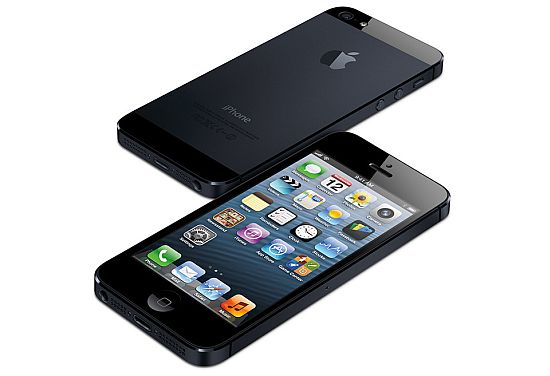 After rumors making rounds about the probable features of the much-awaited Apple iPhone 5 for years altogether, the dust has finally settled with its humble launch yesterday. At the Yerba Buena Center for the Arts in San Francisco, the sixth-generation Apple gadget, with a slew of other iDevices, saw the clear light of the day. The iPhone 5 strictly followed or surprisingly fell in line with leaks and rumors, so we already knew most of its features.

The next-gen iPhone flaunts a 7.6 mm slim form factor, crafted entirely from glass and aluminum. Weighing at 112 grams, it features a 4” screen with 1136×640 resolution at 326 PPI. A touch screen display integrates touch sensors and a fifth row of icons. Connectivity options include HSPA+, DC-HSDPA and 4G LTE.

Apple’s new A6 processor will power the iPhone 5 twice as fast as it was with the A5. Accordingly, faster CPU and graphics will allow iPhone 5 to be a perfect device for gamers. Claiming to support LTE browsing time of 8 hours, 225 hours of standby time and 19 hours of video surfing, the iPhone 5 battery is supposed to be far better than the one used in iPhone 4S.

For photography freaks, the iPhone 5 camera packs in an 8MP sensor with BSI, a hybrid IR filter, and an aperture of f/2.4. Its 1080p video capture capabilities and superior video stabilization adds volumes of substance to this gadget. Moreover, HD FaceTime over cellular ensures that users don’t have to rely on WiFi to make FaceTime calls. Other features include a new Lightning doc connector, a universal fit adapter, improved Siri on board.

Priced at $199 for the 16GB model, $299 for the 32GB model and $399 for the 64GB model, the iPhone 5 will be available with a new two-year contract. However, you need to wait until 21st September to lay your hands on the iPhone 5. Starting 14th of September, Apple will accept pre-orders from its potential buyers. Even in that case, you need to be a US, Canada, UK, France, Germany, Australia, Japan, Hong Kong or Singapore resident.