For years we have been enjoying the creation of the mobile phone. From the original Motorola brick by Martin Cooper back in 1973, to today’s Apple and Android phones that seem more laptop than phone. But with the evolution of the phone came the evolution of its changing patterns and companies like Apple and Samsung trying to keep investors trading and spread betting on the companies’ successes happy by delivering profits. But the times where charging high prices for calls has come to an end – so what changed? 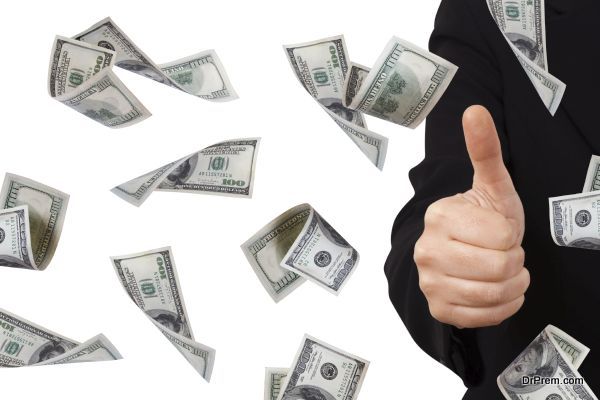 When the first mobiles were brought to the market, it was a very different world compared to today. The bulk of the company profits were made on the handsets combined with the call costs – the first one costing a staggering $3995! But as the ‘70s and ‘80s gave way to the ‘90s, the launch of Nokia’s array of phones and Blackberry’s inclusion in the market saw text costs deliver a larger slice of profit to the telecoms provider and the cost of the handsets rapidly dropped. This was also the first time that today’s modern values of quantity over quality finally sank in as each customer was a continuous stream of steady profit and needed to be retained. 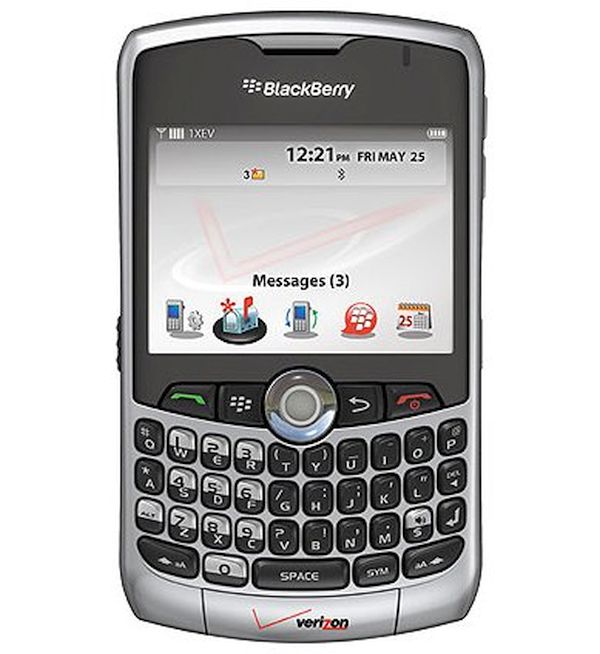 As the 2000s came about, emails and internet started to surface with the Blackberry devices and the launch of the now infamous Apple iPhone cell phone saw the rapid decline of former heavyweights Nokia and later Blackberry from the market. But it was with this change that calling costs became negligible in favor of free minutes and texts became redundant with the launch of Blackberry messenger and similar services. This was the era of monthly package costs and Wi-Fi costs, where companies relied on deals to lure new customers through the door. 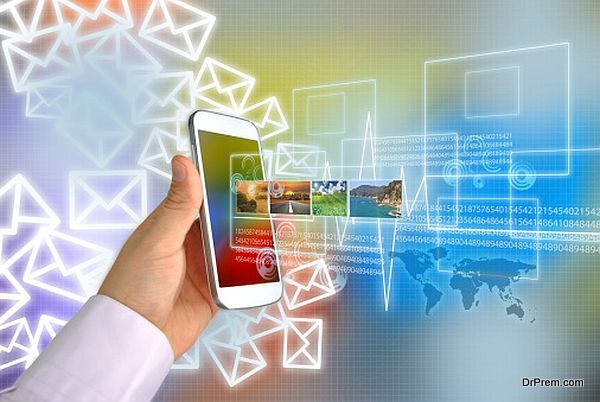 This most recent decade has seen things change yet again, but the explosive pace of technology is now so intense that profitability tactics have changed twice already! At the turn of the decade (2009/10), 18-month and 24-month contracts were trying customers to providers and internet/roaming costs were constantly in the news for their extortionate rates. At this time there was no ‘buy-it-now’ roaming tariff that could help out and this was a great way to guarantee large profits. Companies like Apple also had exclusive tariff negotiations that cost arguably more than most and netted them an ever larger slice of the profit pie.

As of now, the profits don’t come from the free calls, texts and heavily discounted data charges. Yes, the handsets are expensive but these also aren’t hugely profitable and while rapid updates and newer models help increase small doses of profit – these aren’t the main victors. The reason why Android and Apple phones are now dominating the market is Apps. 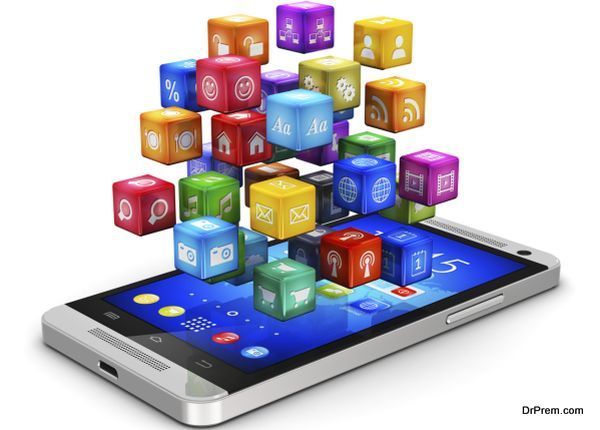 Customers are falling for Applications and the profits attached are staggering. Backups like ‘iCloud’ help establish further profits and longer-term contracts, with the default at 24-months, mean people are tied in for just long enough to form an addiction to a set of Apps that makes it almost impossible to conceive changing brand. It is with this modern loyalty pot that mobile phones are now making their profits increase and thus completing the history of the portable handset moneymaking methodologies.

To read more great articles about cell phones and gadgets – check out our other articles today.