Cloning is one of the things that have been brought forth by technology. However, technology itself is also cloned in the process of cloning. There have been numerous clones of the best technological gadgets in the market. A large number of iphone as well as the best of smart phones have had clones. It has been estimated that more than 2000 clones exist in the market. However, more than apps there have been clones of games as well. The best of games such as candy crush; Farmville, solitaire etc. are also having their clones. However, the most number of clones have been of the game of threes. 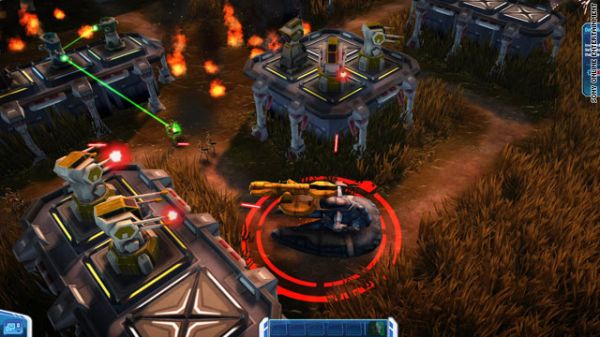 However, the developers of the original game aren’t very happy with the idea either. Obviously, the developers will feel offended if their own game has been copied by someone else. Obviously, the original creator of the game felt cheated and they aren’t very happy about it. Therefore, it is necessary to ensure copyrights on these issues. Though, these clones don’t make a difference to the makers of the duplicate games. Both these developers make money out of the games that have developed. However, these clone developers make money out of cheating which isn’t fair. 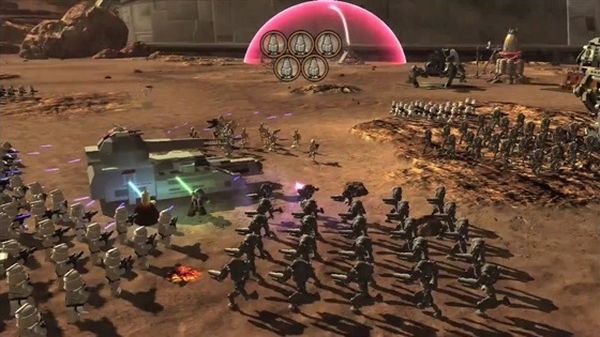 This is most profitable when the original game isn’t available for free. For, if the clone is available for free it has a chance to make a lot of profit. Thus, innumerable clones flood the market no end and the original game loses out on it. The more hit the game, the more the clones of the game. Some clones last for a good while, while some others disappear in absolutely no time. As of now, the largest numbers of clones have been found of the game of candy crush. It has been estimated that at least 15 clones of a single clone are launched every single day.

However, cloning wouldn’t be so bad a deal if it involved some creativity. For instance, cloning an exact replica of the original isn’t a good idea but cloning in such manner that the replica has a creativity and charm of its own isn’t so bad an idea. Thus, for instance a clone of candy crush gives you a coloured super hero if you match a certain number of candies of that colour. Now, isn’t this a truly innovative idea for a clone and even interesting too.