Android and the Gamers

Android is a very popular operating system and is slowly gaining momentum. It is well on its way to replace windows and definitely gives Mac a tough fight. However, it doesn’t support a lot of games and hence, it disappoints gamers to a large extent. It doesn’t help that a lot of mainstream games cannot be played on the android and this fact upsets a lot of gamers. For, for an addicted gamer there is nothing more important than playing his or her favourite game all the time. However, an android operating system doesn’t really help the cause. Though, the makers of the game are trying hard to change this, they haven’t succeeded to the fullest. 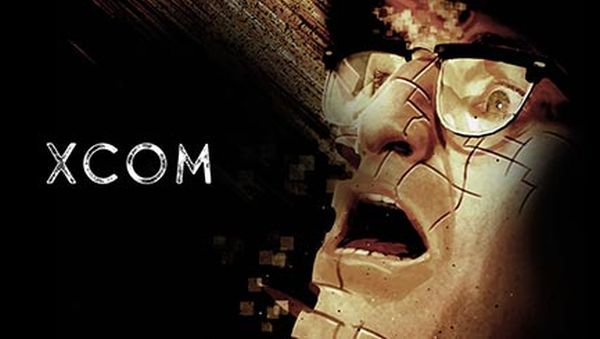 However, very recently Android has launches XCOM’s games on the internet. Well, at least some of them. For, a lot of fans of XCOM are disappointed in android for not supporting it. However, android has come up with a good start. Yet, there are always tactics to please the fans and all brands resort to the same. So, android has resorted to these tactics as well and has released the XCOM game on its OS. Both, the makers as well as the fans of XCOM are happy with androids new development and are welcoming it with open arms. The game that android has begun to support amidst a lot of fanfare is XCOM: Enemy Unknown. 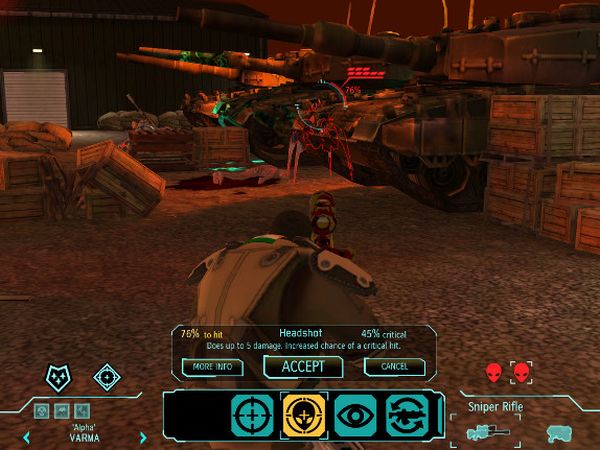 Thus, this game can now be played on the mobile and is obviously happy news for a lot of gamers. The game is already available on the iOS and is now also available on android. Without doubt, the users of android are now extremely happy about the new development. Thus, get on your phone and fight of those aliens who dare to invade your territory. What’s more! You no longer need a keyboard for the same task. You can do it on a touch interface. Isn’t it a truly wonderful feeling! Yes, you can play the game on a touch interface without having to bother about keyboards and joysticks.

However, everything isn’t good about the game’s release. The sad fact is that the game is available in the market for a whopping $10. Hence, it is a rich man’s game and not everyone can afford it. However, fans of the game are downloading and enjoying the game to the fullest.