Most horrendous torture methods used in the Middle Ages 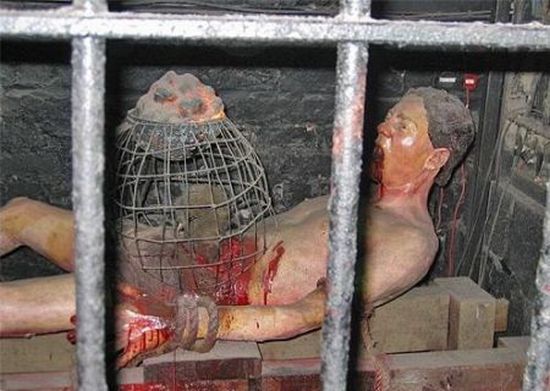 With nothing like human rights commissions to help them out, prisoners in middle ages had to undergo blood-spattered tortures in the hands of barbarous rulers and executioners. While we agree that torture is necessary to reprimand wrongdoers, criminals and persistent offenders, still the level of inflicting torments upon them was inhumane to say the least. The intensity of pain was unbearable for anyone, especially with the kind of torture equipments used for punishing and extracting confessions. 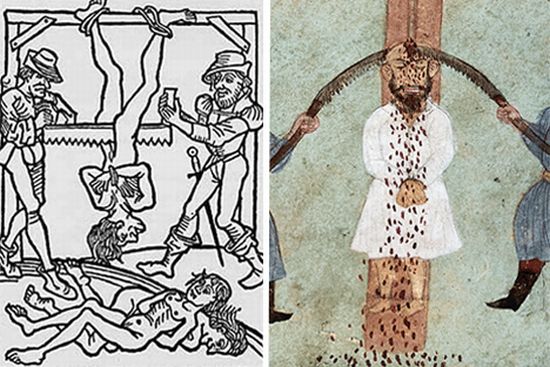 Used mainly for torturing – killing rather – those accused of blasphemy, adultery, murder, theft or witchery, the method involved tying the victim upside down to a tree and then, cutting him using a saw in half or up to the abdomen. The upside down position of the offender caused blood to rush to head, thus killing him ultimately but not before he has suffered pain for several hours. 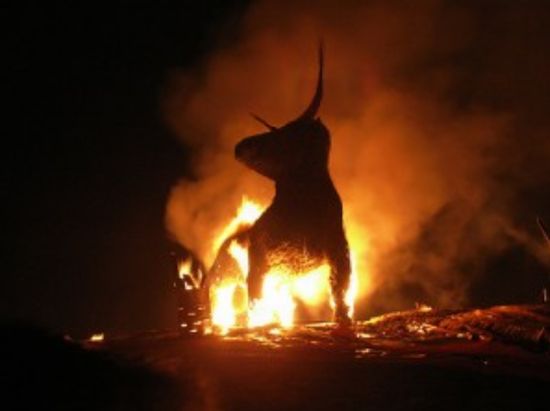 Devised in ancient Greece, the brazen bull, bronze bull, or Sicilian bull was a torture device designed by metalworker Perillos of Athens. Perillos presented it to Phalaris, the ruler of Akragas, for executing criminals. After setting the fire under it, the victim was locked inside it. The excessive heat in the metal structure caused the person to die. 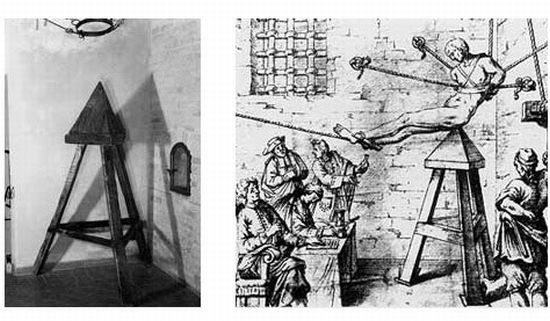 Devised by Germans, the Judas Cradle was a brutal torture method where the victim was made to sit naked over the pyramid-shaped cradle with the intention that the point of cradle penetrates into the anus or vagina. Later, the person very slowly lowered using ropes. When put some more weights on ankles, the downward pressure caused the orifice to stretch to unbearable extent. Since all victims were made to sit on the unsanitized cradle, they used to catch infection. 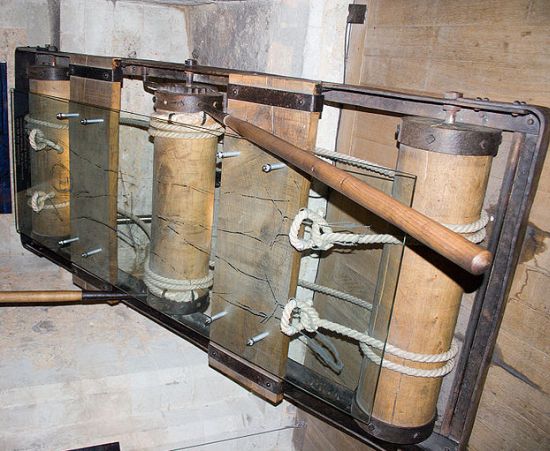 Used in Medieval Britain, France and Russia, the Rack was a torture device that consisted of a wooden, rectangular frame with a roller each on both sides. While the victim’s ankles were fastened to one roller, his wrists were chained to the other. As the executioner used to pull the handle and the ratchet, it applied tension on the chains, thus causing tremendous pain to victim. A rotating wheel was used to make situation more gruesome for the victim. The strain of the ropes caused sufferer’s joints to dislocate or separate.

A common practice in ancient China, the Rat Torture method was a dreadful method of torturing victims. The naked (waist upward in most cases) victim had a metal pot tied – in a inverted position – on his belly. Later, when this pot was heated, the rat, in his desperation to be free, makes his way through the victim’s body by gnawing the abdominal part. 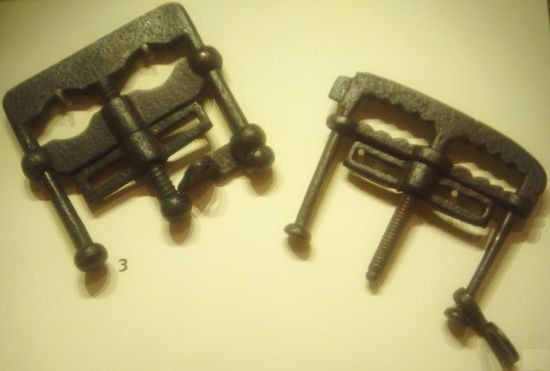 Also known as pilliwink, the thumbscrew torture instrument had protruding studs on its inner surfaces. It was used to crush the fingers and toes of the prisoners. Certain sharp metal points used to puncture the nails for puncturing nail beds and thus, inducing more pain. 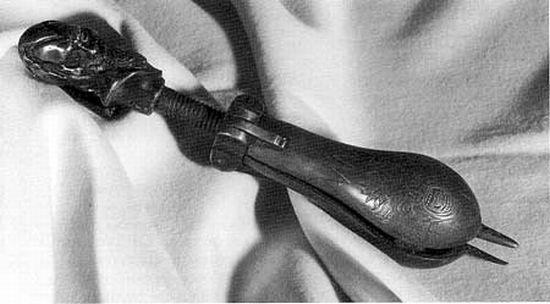 When forced into the mouth or rectum or vagina of those charged with blasphemy, sodomy, adultery or heresy, the expandable device caused them tremendous pain. The Rectal, Oral and Vaginal Pear torture device had an attached screw to help it expand to its maximum size.